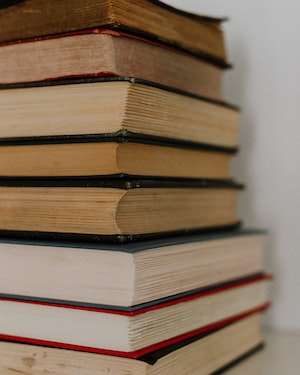 Willie Burke Crawford Robinson, 96, passed peacefully on December 2, 2020. She was born on May 18, 1924 in Ft McCoy, Florida to Walter and Louise Crawford. She was affectionately known as Winkie to her friends and family.

Winkie spent her childhood in rural Florida. In 1944, at the age of 20, she joined the United States Navy. During her fourteen months of service to the Navy, she met her husband Alfred Clarence Robinson. The couple married on July 21, 1945 at the First Baptist Church in Jacksonville, Florida. They remained in Jacksonville and started a family, ultimately having three children. The couple later moved to Miami, Florida and lived there until 1972 at which time they moved to Gainesville, Florida. For the next 20 years, Winkie worked in the library system at the University of Florida while her husband worked at the University of Florida Physical Plant. She and her husband were avid Gator football fans and they enjoyed attending
football games during their time in Gainesville. The couple retired in 1992 and relocated to Fernandina Beach, Florida to be closer to their daughter and grandchildren.

Winkie and Al were active members of the First Presbyterian Church in Fernandina Beach. In retirement, Winkie joined the Amelia Island Chapter of the Daughters of the Revolution and proudly served a term as Regent of this chapter. One of her most cherished activities in the DAR was awarding the annual Good Citizen scholarship to the selected graduating high school senior at Fernandina Beach High School. She also found a passion for genealogy and traveled to libraries near and far to research her ancestors.

Winkie is preceded in death by her mother, Louise Joyner Crawford; her father and stepmother, Walter and Letha Crawford; her husband, Alfred Robinson; and her daughter Diane Johnson. She is survived by her brother, Jackie (Frances) and her sons, Michael and Robert (Stephanie). Winkie also leaves behind two grandchildren and one great-grandchild.