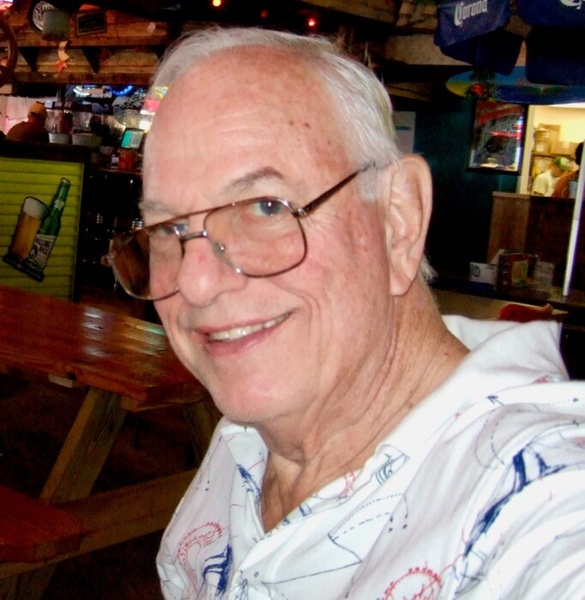 Bill was a native son of Jacksonville born to the late William and Julia Young in 1939 and was preceded in death by his sister Florence “Flossie” and brother Edward.  During his childhood, he became an Eagle Scout and worked as a volunteer at the Jacksonville Zoo and Jacksonville Red Cross Volunteer Life Savings Corp.  He obtained a B.S. and PhD in chemistry from the University of North Carolina and spent a lifelong career as a chemist, hazardous materials consultant and industrial hygienist.

In June 1958, he married the love of his life Jan whom he met at Stetson University and together raised 3 children.  Although they moved frequently around the East Coast and Chicago in their early years, they called Jacksonville their home since 1992. Bill founded Enviro-Resources, Inc. in the late 90's and consulted in hazardous material training, asbestos removal and industrial hygiene.  Throughout his life, he was active in Boy Scouts as an Eagle Scout, Indian Guides and Presbyterian Church.  Bill’s many hobbies included camping, sailing, fishing and gardening.   He also enjoyed traveling to visit his grandchildren and cruises around the world.