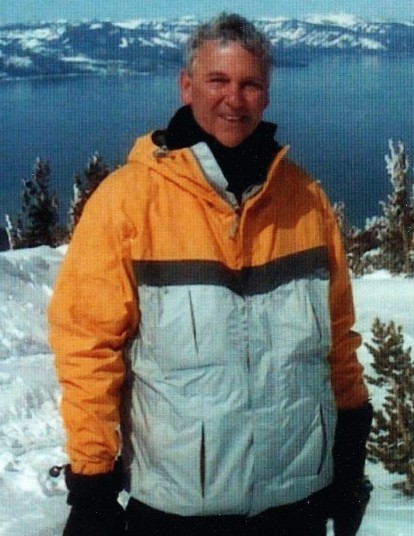 Lifelong Beaches resident, William "Bill" R. Thompson IV, 63, moved on to his next adventure on October 30, 2019. Bill was an Episcopal grad and received his bachelor's degree from the University of Florida. He went on to become a Master Electrician and 3rd generation owner of Bill Thompson Electric Company. He continued to grow the company and one of his greatest joys was seeing former employees flourish independently. Bill was a kind and mischievous brother, a devoted and caring father, a passionate surfer, snowboarder, and outdoorsman, and a lover of all that life had to offer.

Anyone lucky enough to have known Bill Thompson can unanimously agree, he offered many valuable lessons, here are some of the best to leave you with: “Be nice to your sister!”, “Save your money... for snowboarding trips!”, “Never throw away old wire... use it to tie or fix ANYTHING!”, “Beaches Town Center always throws me the best “Dancin” birthday party!”, “Don't sweat the small stuff, cuz in the end & later on, it's all small stuff... and Go Gators!”

"A celebration of life will be held on Sunday, November 10th starting at the beach (where Atlantic Blvd meets the Ocean) at 3pm and continuing on to Ragtime at 4pm.

In lieu of flowers, memorial donations may be made to Community Hospice & Palliative Care, 4266 Sunbeam Rd., Jacksonville, FL 32257 or online at support.communityhospice.com."