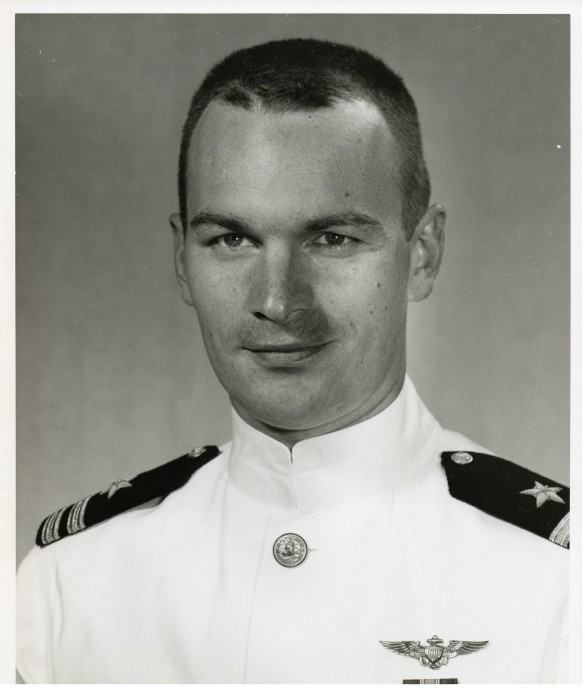 LCDR William A. Stennett, USN, Ret, passed away peacefully on September 10, 2018 in Atlantic Beach, FL. Bill was born to William and Ella Stennett in Seattle, WA on October 14, 1930, and grew up on the shore of Lake Washington in Bellevue. After attending Washington State University, he was employed by Boeing before joining the United States Navy. While serving as a naval aviator, he met and married Margaret A. McHugh in Providence, RI in 1956.