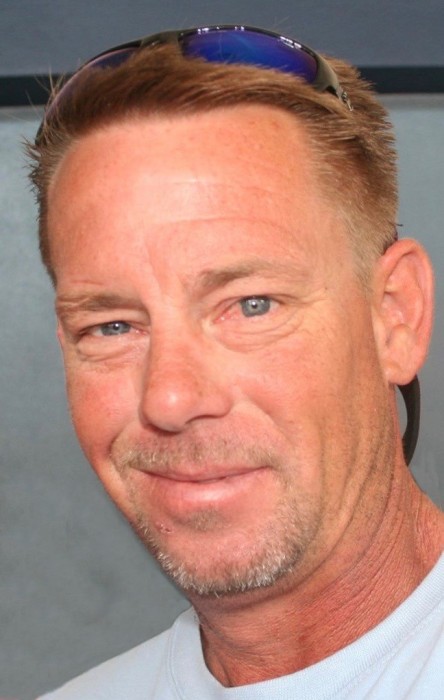 He was a life-long beach resident and graduated from Fletcher class of 86'. He was an Army Veteran who spent his time serving in Germany. After his return he settled back in the beaches area and eventually became a local Fed Ex delivery driver for over 15 years. He fought prostate cancer for the past 5 years and struggled with it every day but knew if he slowed down it would get him. He was one of the strongest and most dedicated men around.

He was very proud of his family and both of his children. He Is survived by his wife, Hollie Tyner Potter; two children, Christina and Tyner; his mother, Beverly; and brother Bobby.

There will be a paddle out over the summer as was his wishes.