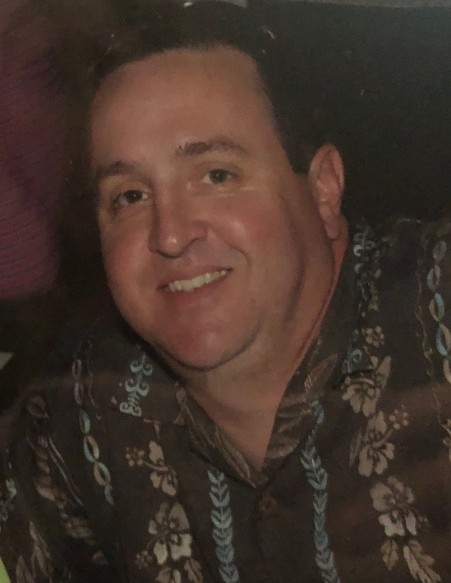 William Russell Meister, born September 12, 1969, to William and Elizabeth Meister, passed away from mantle cell lymphoma on March 17, 2020. He was preceded in death by his grandparents, William and Dorothy Meister, and Russell and May Wright. He is survived by his parents; children, Ryan, Bailey and Reagan; sisters, Tracey Bolton (Daniel) and Kristi Quick (Charles); aunts, Mary Badour and Carol Hoeft (Richard); nieces, Jessica, Tayler and Rebecca; nephews, Jared, Charlie, John and Thomas; cousins, Sherryl, Terri, Todd and Andrew; and former wife, Janna.

Billy graduated from Wolfson High School and Jacksonville University. He was a lifelong Michigan fan as are his father and son. Sports were a huge part of his life, especially watching Ryan’s baseball games or Bailey and Reagan’s volleyball games. He will be sorely missed by his loyal circle of friends and his co-workers at AmeriHealth Caritas. Billy was a kind, loving man who was taken from us too soon.