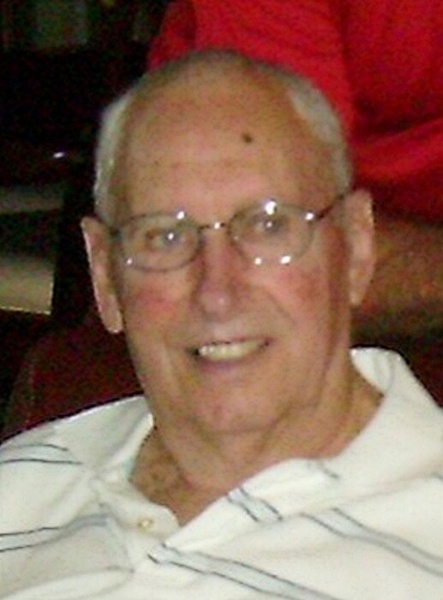 William (Bill/Billy) Key, a loving husband, father and papa went to be with the Lord on Thursday, May 14, 2020. He was born on December 30, 1929 in Kemper County, MS to Walter Holliday (Doc) and Margaret Annie Gunn Key. He graduated from DeKalb High School where he lettered in football, basketball and baseball. He served in the Air Force from 1950 to 1953 as an Air Force policeman and top-secret security guard. He was one of a very few to have a pass that was used to load, store and dispose of atomic bombs. Bill worked and retired from the Jacksonville Beach Post Office after 31 years of service as a letter carrier and acting carrier foreman. He was a charter member of Ocean Park Baptist Church where he served as a deacon for 38 years. In 1955, he and Virginia Del Ausborn were the first couple to be married at the church. He loved his family, friends and church. When he was physically able, he loved spending time hunting, fishing and playing golf.

Our memories and love will live forever.