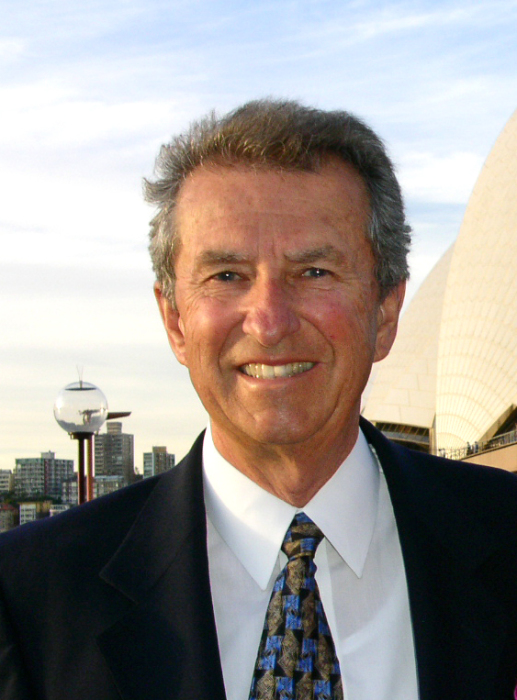 William G. Dresser (Bill) – a father figure for many, a mentor to countless, and a kind man to all – passed away peacefully at his home in Jacksonville Beach, FL on December 6, 2019, after a courageous battle with Multiple System Atrophy. He was 82.

Born July 31, 1937 in Greenfield, MA, to Lawrence and Mary (Berry) Dresser, Bill had a bigger than life personality from the day he was born. Despite difficult circumstances, he worked hard to overcome and succeed in everything he did. From starting off as a paperboy at age 10 to retiring as Vice President of Marketing for Bell South, and CEO and President over WJCT, he never let anything hold him back. If there was a mountain to climb, he would waste no time in climbing it.

Educated at the Naval Academy Preparatory School, Jacksonville University, Syracuse University, and the State University of New York’s College of Environmental Science and Forestry, he was wise beyond his education, and people of all ages and stations in life sought his advice and benefited from his counsel and mentorship. He loved people unconditionally and was never afraid to push people a little to help them reach their full potential. Bill was also a community leader and served either as a member or as Chairman on many community boards including The American Red Cross, Boy Scouts of America, Goodwill, the Chamber of Commerce, Jacksonville Speech and Hearing Center, Hands On Jacksonville, Junior Achievement, Leadership Florida, North Florida Land Trust, United Way, Rotary (Paul Harris Fellow), and was governor appointed to the Prison Rehabilitative Industries (PRIDE) board.

As a devout member of the Church of Jesus Christ of Latter-day Saints, Bill shared his talents in various church callings that shaped and defined him. He never faltered in his faith in Jesus Christ and his belief that families can be together forever.

Lovingly called Wild Bill by many who knew him, he will be remembered for being hard working, persistent, adventurous, kind, generous, humble, non-judgmental, a sailor and lover of camping and the great outdoors, communicative, spiritual, a leader, a question man, an avid ice cream eater, an incredible example of service, and a committed husband and father.

His memory will be cherished and kept alive by his wife of 42 years, Claudia (King) Dresser; children Kelly Tesiero (Don), Robin Owen, Jill Jenkins (William), and Ciara Lizárraga (Christian); his many grandchildren; and his sister Sheila Forsythe.