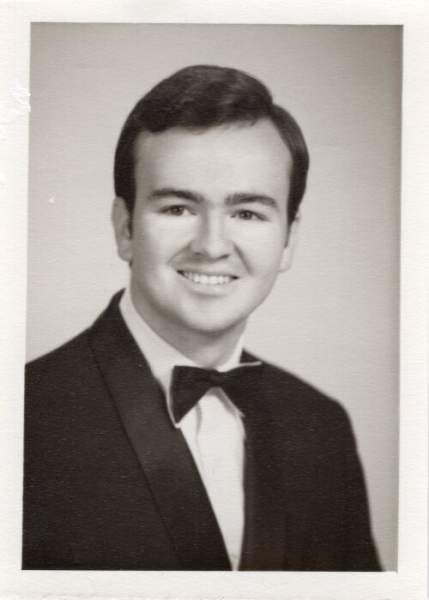 Wib grew up the son of a career U.S. Navy man, experiencing travel and adventure worldwide. After graduating from high school in Monterey CA, he attended Old Dominion College in Norfolk VA, graduating in 1970.  Following his father’s example and sharing his love for his country, Wib joined the United States Marine Corps and was commissioned a Second Lt. in 1971. Throughout his 20 year military career, he served from coast to coast, was promoted several times, culminating at Major and received numerous awards, citations and recognition for his meritorious service. It was his military service that initially brought him to Jacksonville FL in 1981, serving as the Military Officer Instructor assigned to Jacksonville University. During that tour of duty, he also earned his Master’s Degree in Business Administration from JU in 1984.

After completing his final active duty assignment in Coronado CA, he retired from the Marine Corps in 1991 and returned to Jacksonville. He settled in Jacksonville Golf & Country Club, and spent his retirement playing the sport that he loved, golf. He was one of the most active golf members of his club, averaging over 250 rounds per year. He was known throughout the golfing community since he participated in many city-wide tournaments and leagues, his favorite being the “Senior Men’s Interclub” league involving monthly competitions and social outings at most of the more prestigious private golf courses around the metropolitan area.

Wib was preceded in death by both his parents, Wilburn and Mary Finch, and his only sister, Wanda Finch Reeder. He has no remaining family, but leaves behind a large band of brothers and loving friends from both his military and golfing communities.

In lieu of flowers, donations may be made in Wib’s name to Community Hospice Foundation, 4266 Sunbeam Road Jacksonville FL, 32257, who served him so well in his final days.

A Memorial service will be held at Jacksonville’s National Cemetery on a date to be determined.