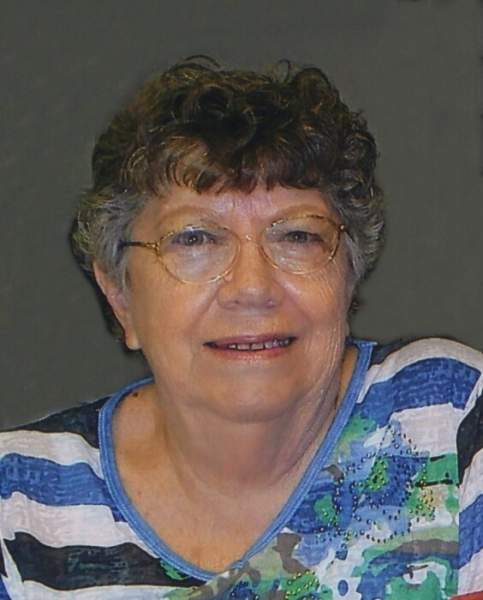 Wanda graduated from Andrew Jackson High School in June, 1951, and married the love of her life the day after graduation. In their earlier years, they enjoyed friendship with their friends in the “39er’s” club and all our neighbors who also graduated from Andrew Jackson. They traveled all over with their friends in the Morocco Temple, where Gig was a member of the Wrecking Crew. She enjoyed several careers during her lifetime, but her favorite was starting Wag Casino Tours with her husband, Gig, where they enjoyed many Biloxi trips and cruises with their many friends. Wanda was loved by everyone she knew (she never met a stranger) and was a sister and mother to many. She was happiest when she was with her family and friends.

A Memorial Service will be held at 11:00 a.m., Tuesday, July 13, 2021 at Neptune Baptist Church. She will be laid to rest with her late husband Gig at the Jacksonville National Cemetery.