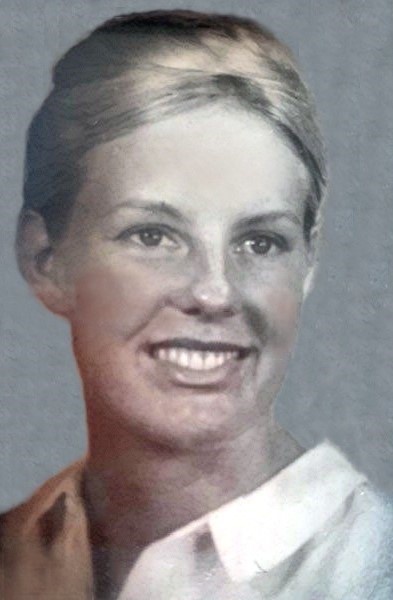 Victory “Vickie” White McNamara, 77, passed away on May 18, 2020. She was preceded in death by her husband of 47 years, John V. McNamara. Victory was born in Jacksonville, FL. Her mother was an educator and elementary school principal. During WWII, her father worked in the Jacksonville shipyards on the Victory ships for the war effort, hence her unusual name. She was a graduate of Landon High School and Florida State University. An avid traveler, she worked for the U.S. State Department in Japan, where she met her husband, a pilot in the US Air Force. She and her husband raised their family in New York City, Washington DC, and Chicago. In each new city, Vickie was always active in politics, holding elected positions, and was a delegate to the Electoral College in the 2000 presidential election. Vickie had a wide collection of friends on “both sides of the aisle”. She could light up a room and make friends with anyone. Her dinner parties were well known for their lively discussions. In retirement, she and her husband returned to her home state of Florida, settling in Ponte Vedra Beach. She enjoyed life at the beach with reading and volunteering.

She is survived by her children, Kathryn Chuchro (Douglas) of Tokyo, Japan and Brian McNamara (Megan Schubel) of Bend, Oregon, her three grandchildren Elise and Walter Chuchro and Anna McNamara, her brother William P. White (Mary Ann) of Auckland, New Zealand and her sister Susan Whitcomb of Tampa, Florida. She will be greatly missed by her many nieces, nephews and friends who remember her sunny disposition, great sense of fun, and generous heart.

After a Catholic memorial, Vickie will be inurned at Jacksonville National Cemetery. In lieu of flowers, donations in her name may be sent to United Way of St. Johns County (https://unitedway-sjc.org/).