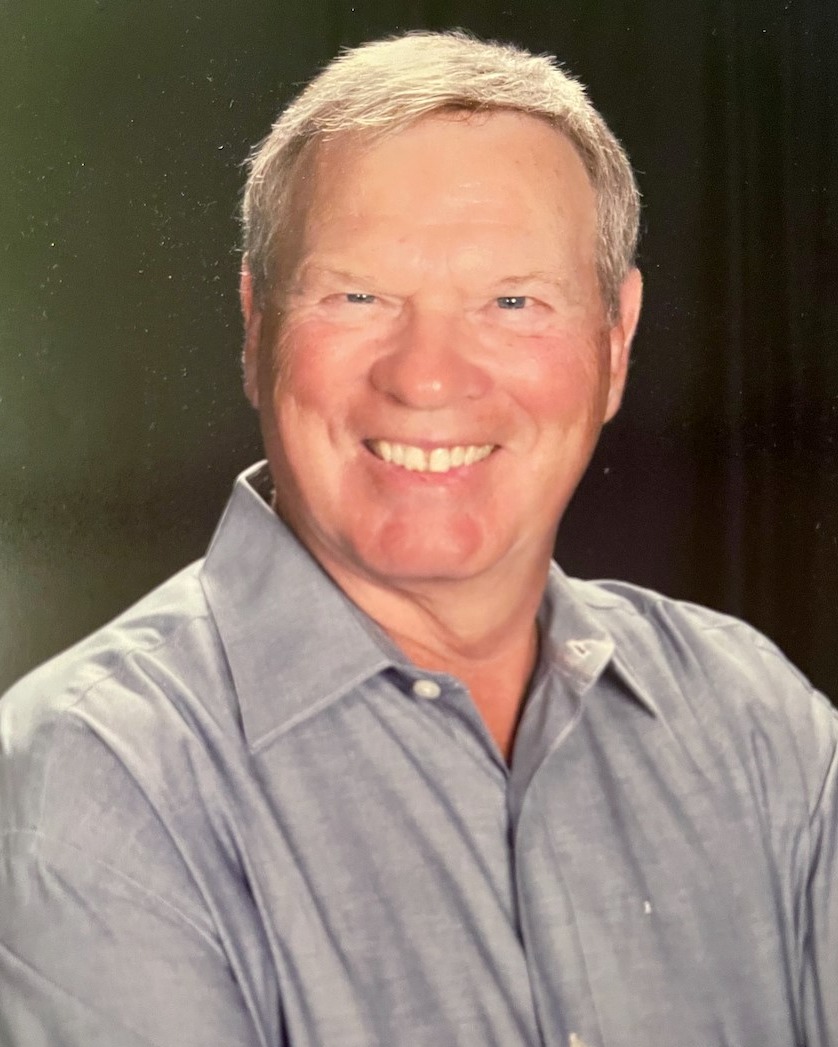 Thomas J. Svoboda, 78, passed away on January 12, 2023.  The Chicago native was born September 10, 1944, to John and Margaret Svoboda. He was predeceased by his parents, and is survived by his wife of 37 years, Dorretta Svoboda.

Tom’s upbringing was all Chicagoland. He attended and graduated from both St. Mel Grade School and St. Mel High School. Upon graduation from St Mel, Tom joined the Class of 1966 at Northwestern University.

Tom was drafted into the Army during the Vietnam War, and upon completing his military tenure, he returned to NU. In 1964, during his sophomore year, Tom began his career with IBM. He rose through the ranks at IBM, and after graduation, moved to IBM’s NY headquarters. This is where Tom met his beloved Dorretta, a fellow IBMer. They were married in New York in 1985.

In 1994, Tom departed IBM after thirty stellar years. Though retired from IBM, he did not leave the workforce. He began his second career as a director of litigation support and operations with Carvath Swaine & Moore, NYC. Tom worked with Carvath for 15 years before retiring again.  Upon both their retirements, Tom and his wife moved to Ponte Vedra Beach, Florida.  Not one to be still, Tom didn’t sit on his laurels, and continued to do some litigation support consulting, before fully retiring.

Tom not only excelled in his career, but he excelled in life.  Even in full retirement, Tom volunteered within his community on homeowner association boards, as directors and president. He made positive, indelible marks in every task he undertook. He was known for his quick wit and his generous spirit. Tom was much admired by his friends and neighbors.
When he wasn't volunteering, he loved spending time with his wife and his many friends. Tom enjoyed his time on the golf course, working in his garden, riding his bike, and traveling. Tom especially loved traveling with Dorretta.  During their 37 years together, their mutual passion for travel and cruising took them all over the world.

In lieu of flowers, Tom has asked that you consider making a donation to the Catholic Diocese of St. Augustine’s annual appeal, which provides vital resources to ministries that serve the physical and spiritual needs of all people throughout Northeast Florida, https://www.dosafl.com/give/.