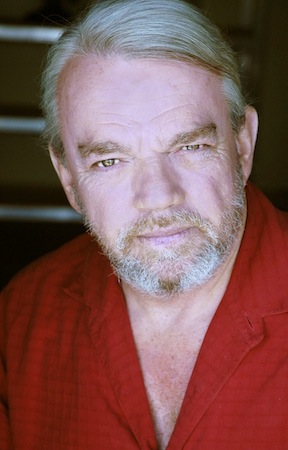 Thomas Cornelius Fallon, of Neptune Beach, Florida, died April 25, 2021 after a seven-month battle with cancer. He was born in Buffalo, New York.

Tom was a member of DGA, SAG, and ACTOR’s EQUITY. He came to Jacksonville as the Stage Manager at the Alhambra Dinner Theater where he met his wife and eventually became the General Manager/Producer/Director of the Alhambra. Tom then became a Location Manager and Director for many films, television shows and commercials. He received recognition for his work as a Set Designer and Director at Limelight, Five and Dime, ABET, Players by the Sea, Fletcher HS, Foundation Academy, Christ Episcopal (PV), Stage Hands Union, Atlantic Theater Comedy Club, Pineville Dinner Theater and Cross and Sword. Tom worked on hundreds of projects including White Fang, GI Jane, Sunshine State, Secondhand Lions and License to Kill.

Donations to a college fund for Jude Fallon can be made at Regions Bank.