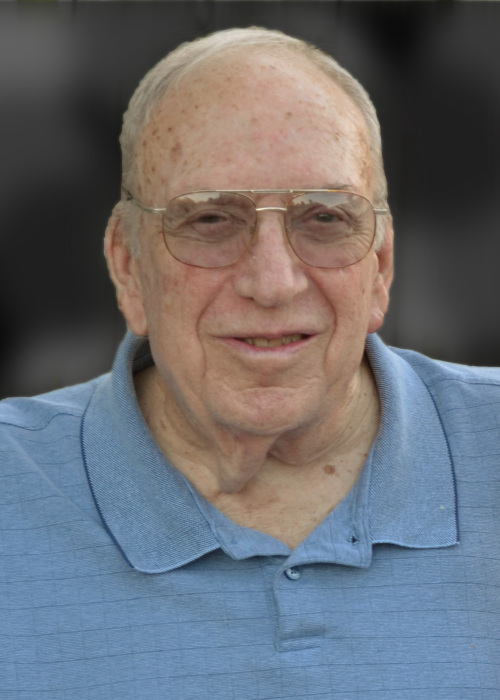 Thomas Hardy Blaydes, 88, passed away in Jacksonville, Florida on Thursday, February 21, 2019 from multiple organ failure while in hospice care surrounded by loved ones.

Mr. Blaydes was born on September 5, 1930 in Washington, D.C., to the late William and Edna Blaydes.  He graduated from Georgetown University with a Bachelor of Science in Public Administration.  While there, he played offensive lineman before the football program dissolved. Following graduation, he served in the United States Army during the Korean War.  After the war, he began his career with Ford Motor Company and developed his skills in accounting and finance with Thiokol Chemical Corporation and the accounting firm of Peat, Marwick & Mitchell before joining W.B. Roddenbery Company in Cairo, GA in 1972, where he served as the Vice President of Administration for 24 years. He was fondly known as “Mr. Tom” by those who worked closely with him. Through his devout faith and dedication to the Church, Mr. Blaydes was instrumental as a committee member to bring the first Catholic Church to Grady County in 1975.  The greatest loves of his life were his wife Dottie, his children and grandchildren, and fishing at St. George Island, Florida with friends and family.  He will be remembered as a great storyteller who was always quick with a joke.

The family will receive friends at a reception following the funeral mass at Holy Family Parish Life Center in Jacksonville, Florida and following the Graveside service in Cairo, Georgia at The Church of Grady County at 1400 South Broad Street from 3:30 to 5:30 p.m.

In lieu of flowers, memorials may be made in Mr. Blaydes' memory to Food for the Poor (www.foodforthepoor.org); Covenant House (www.covenanthouse.org); Community Hospice and Palliative Care (support.communityhospice.com).