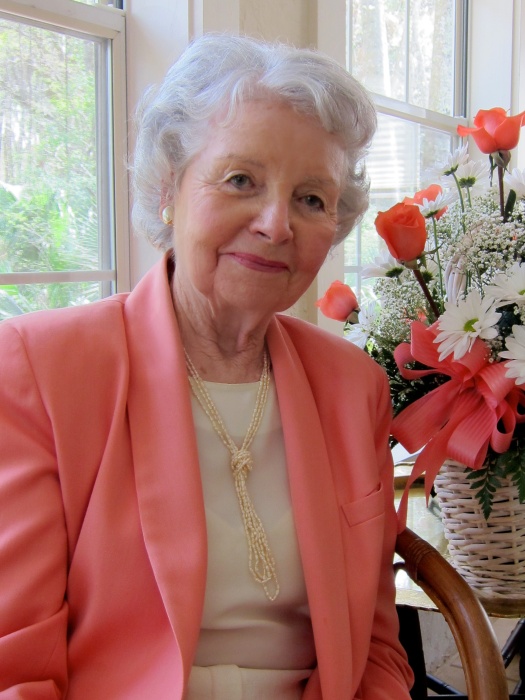 Suzanne Rountree Phillips, 97, wife of the late William Manning Rountree, veteran diplomat who served under six presidents, died on November 30, 2020 at her home in Atlantic Beach, FL. Born in Fort Lewis, Washington to Army Colonel and Mrs. John McDowall, she enjoyed a happy childhood at Army posts throughout the United States, Hawaii, and the Philippines. She attended the University of Utah for two years and graduated from Smith College, Northampton, MA. She met William Rountree when they both served on the staff of the Anglo-American Committee on Palestine in 1946. They were married a short time later in Huntsville, AL.

She proudly joined her husband in representing the United States on his many diplomatic assignments, including Greece, Turkey, and Iran, and later during his four Ambassadorial appointments to Pakistan 1959-1962; The Sudan, 1962-1965; South Africa, 1965-1970; and Brazil 1970-1973. Prior to his Ambassadorial assignments, her husband served from 1956-1959 as the Assistant Secretary of State for Near Eastern, South Asian, and African Affairs. Ambassador Rountree retired from the Foreign Service in 1973, and the couple established residence in Gainesville, FL. After his death in 1995, she moved to Fleet Landing, Atlantic Beach, FL. Several years later she met and married Alva L. Phillips, a retired Naval officer. They enjoyed 20 happy years together until his death in 2018. During her years at Fleet Landing, she enthusiastically participated in numerous volunteer activities and greatly enjoyed her new life there.

Suzanne Rountree Phillips is survived by her deeply devoted family: her daughter, Susan Hanes Leonard and her husband; two grandsons, Michael and Christopher and their wives; and five great-grandchildren.