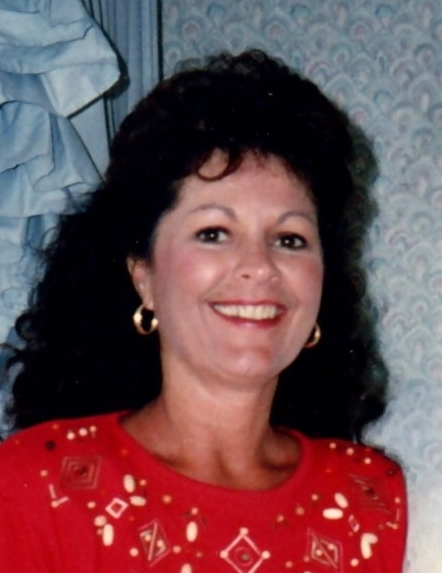 Susan Elaine Williams passed away peacefully, surrounded by family on her 77th birthday at her home in Jacksonville, Florida. Born in Ames, Iowa, she lived her adventurous life in New Jersey, Florida, and Ontario, Canada before retiring back to Florida.

Susan approached life with an enthusiastic spirit for adventure while accepting God as her guide. Her faith, combined with her loving and caring nature, endeared her to her family, friends and strangers throughout her life’s journey.

Her professional career, after completing courses in business administration at Rutgers College, led her to executive secretary positions at both Campbell Soup Company and Florida Coca-Cola Bottling Company. Her many business related involvements extended to co-owner and operator of a Daytona motel, office manager for the Hotel/Motel Association of Daytona Beach, administrative/office manager at Baskerville Donovan Engineering Company, secretary at radio station WNDB/WWLV, office manager for a physician’s medical practice and owner/president for her company Sea Enterprises during her 5 years in Toronto, Canada.

Her interests included many sports related activities including tennis, golf and skiing (snow & water). She also obtained her pilot’s license and loved to fly single engine planes. Her creative interests, starting at an early age as a high school cheerleader, led to many years of involvement with local singing/dance groups. Susan performed in both church and local choirs in Daytona, Toronto and Jacksonville. Receiving runner-up in the Miss New Jersey beauty contest in her early years, she later achieved modeling opportunities and a non-speaking appearance in the Florida HBO produced movie “Recount 2000”.