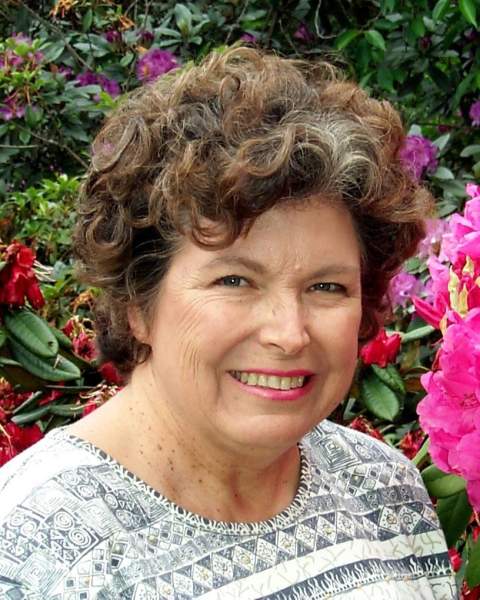 Susan Thomas Sontag, 79, a wonderful mother and wife, departed this earth on September 10, 2022, the day of her 57th wedding anniversary, at her home in Ponte Vedra Beach, FL in the company of her husband.

Susan was born April 10, 1943 in Alameda, CA, to Jack and Barbara Thomas.  She graduated from Pomona College, Claremont, CA.  At Pomona she met up with an old friend, Frederick (Rick) Sontag whom she had known since the 9th grade who also was attending college in Claremont.  They fell in love and married after college.  Susan supported Rick through graduate school.  As Rick went on to a business career Susan stayed home to bear and raise three children.  She was the mainstay of her children’s development and key influencer in their education.

In 1994 Susan was diagnosed with terminal brain cancer and given 3 years to live.  She survived the disease but had substantial deficiencies.  She slowly continued to deteriorate over the next 28 years up until her death.  She faced her continuing loss of competence with courage and determination and became a role model for people facing serious medical issues.  She was greatly loved by her family and all the medical professionals she met over the course of the 28 years.  Now her suffering is over.

She is survived by her loving husband Frederick (Rick) B. Sontag, son Frederick (Fred) T. Sontag, of Ft. Lauderdale, FL; daughters Cindy Hudgins (husband Jeffery) of Glenview, IL and Julie Sontag of Santa Monica, CA; grandson Ward Sontag of Ft. Worth, TX as well as grandsons Ben Hudgins, Alex Hudgins and Tyler Hudgins all of Glenview, IL and her sister Mary Tacconi of Bevagna, Italy.  She is preceded in death by her parents.

A celebration of her life is being planned for 2:00pm est at Redeemer Church on October 8, 2022 in Ponte Vedra Beach, FL. Donations in lieu of flowers should be made to Brain Tumor Network (www.braintumornetwork.org) 816 A1A North, Suite 201,Ponte Vedra Beach, FL 32082