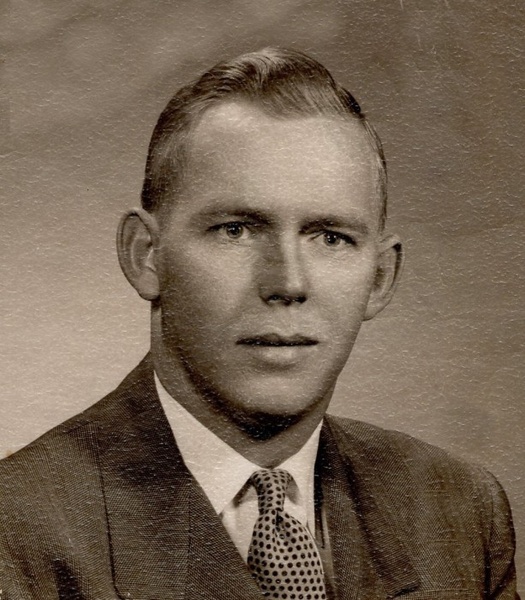 Stewart Marseilles Means, 91, passed away on June 15, 2019 at the Community Hospice McGraw Center for Caring. He was born April 2, 1928 in Philadelphia, PA, the fourth of five sons to John Grier and Evelyn Cooper Means.

Stewart graduated from Haverford (PA) High School and attended the University of Pennsylvania before proudly joining the U.S. Army to serve during the Korean War. He joined the 3M Company following his service and held various positions in the Electro Products Division during his 43-year career with them.

He married Theresa Marie Brumfield in 1950 and they made homes in Bethlehem, PA, Syracuse, NY, and Salem, VA before moving to the Jacksonville area with 3M in 1985. They resided in Ponte Vedra Beach for 34 years where Stewart retired in 1992. He was a wonderful husband, father and grandfather, loved gardening and was an avid golfer at Marsh Landing, Sawgrass and Oak Bridge clubs.

A private memorial service will be held with the family. In lieu of flowers donations may be made to Community Hospice.