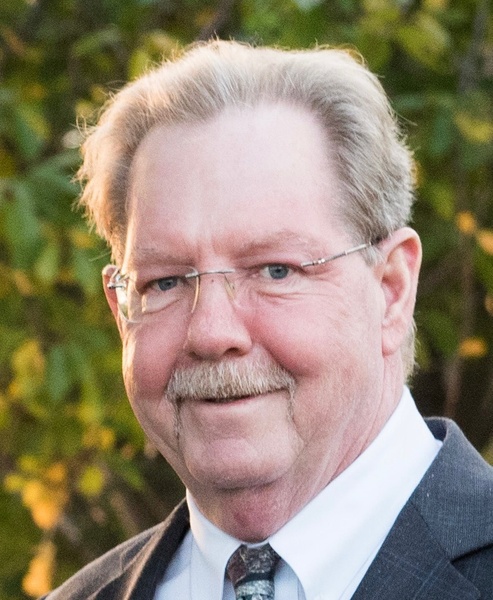 Stephen Rush McDonald, 62, of Jacksonville, FL, died peacefully Wednesday, May 18, 2022, at the Mayo Clinic. He was the husband of Katalin (Jordan) McDonald.
Steve was born August 4, 1959, in Waterbury, CT, son of the late Thomas J. and Ruth (Scully) McDonald. He was a graduate of the Taft School, Watertown, CT, where he was a star pitcher on the Varsity Baseball team and Rollins College, Winter Park, FL, where he continued to excel on the pitching mound. After college, Steve initially went to work for Duval Container before joining NAAPCO in Jacksonville. Following NAAPCO, Steve worked for Ford Meter Box until 1997 when he was hired by SIGMA Corporation, headquartered in Cream Ridge, NJ, as Product Manager of Pipe Restrained Products (PRP). At SIGMA, Steve spearheaded a major sales effort culminating in SIGMA’s achieving recognition as an industry leader in PRP with annual sales surpassing $100 million.
Steve travelled extensively during his career. It was guaranteed that he knew every top sushi restaurant in the 50 States and Canada. He was an avid sports fan, and while he loved the Jacksonville Jaguars, his top teams were based in his roots: the Red Sox, Patriots and Celtics, and he was a huge fan of the UConn Lady Huskies.
Steve was predeceased by his parents and his sister Kathleen D’Amico. He is survived by his wife Katalin, her son Alex Jordan and his wife Lindsay and their son Liam and daughters Riley and Raegan as well as his sister-in-law Csilla Orban and brothers-in-law Stephen Orban and Csaba and wife Pat and their daughter Litsa and her husband Josh and their two children Larkin and Jackson. He is also survived by his four siblings: Thomas J. McDonald III and his wife Mary Ann, of Little Silver, NJ; Laureen Gorey of Melbourne, Australia; John McDonald and his wife, Tracy of  Conway, SC; Brenda McDonald of Waterbury; and brother-in-law Robert D’Amico of Waterbury; also nine nieces and nephews: Thomas J. McDonald IV, Elizabeth Burke and Sarah Swan, Peter Gorey and Alicia Loxley, Patrick D'Amico and Jacqueline Cavanagh, and Brian and Jessica McDonald; as well as thirteen grand-nieces and grand-nephews. Steve also leaves behind their Labrador, TJ, one of the many joys of his and Kat’s life together.
The Memorial Service for Stephen will be on Saturday June 11, 2022, at 12:00 p.m. at Quinn-Shalz Family Funeral Home followed by a Celebration of Life at Casa Marina Hotel and Restaurant at 2:30 p.m. In lieu of flowers, please donate to ASPCA (https://www.aspca.org/ways-to-give).