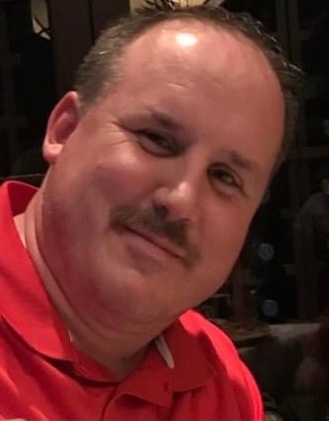 Ryan Eliot Feldman, 44, entered eternal rest July 27, 2022. He was born January 17, 1978, in Palm Springs, CA. He grew up in New Jersey and Jacksonville, FL where he lived until he married the love of his life, Lyndsey Harvey Feldman. They made their home together in Glen St. Mary, FL. Ryan continued to live in Glen St. Mary with their son, Brayden even after the untimely death of his wife in 2018.

Ryan’s life was his son, Brayden. He was a devoted and loving father. He loved spending as much time as possibly with Brayden. Their favorite interests were remote control cars, attending wrestling and monster truck events, video games and competitive sports. He loved assisting the coaches and cheering on Brayden and his teammates.

Ryan was raised in a house of Florida Gators. Much to his parent’s surprise and dismay, he was an avid Florida State Seminole. He was a strong supporter of law enforcement and supported them whenever and wherever he could.

A Mass of Christian Burial will be celebrated at 11:00 a.m., Saturday, August 20, 2022, at St. Mary Mother of Mercy Catholic Church, 1143 West Macclenny Ave., Macclenny, FL with Reverend Mark Waters as Celebrant. There will be a reception in the church hall after Mass followed by inurnment in Cedar Creek Cemetery in Sanderson, FL.

In lieu of flowers, the family has requested donations be made to Ryan’s favorite charity, The Correctional Peace Officer’s Foundation, www.cpof.org .