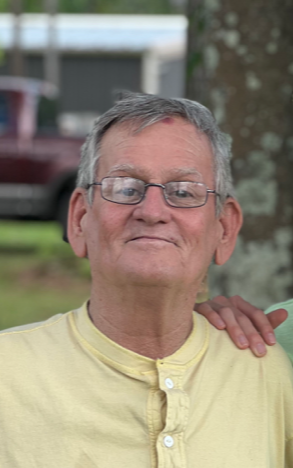 RL graduated from Wayne County High School in 1973 and attended the University of Georgia. Later he was employed as a pipe fitter.

Survivors include his daughter Amy Corpe and his grandson Seth Corpe of Jacksonville, two sisters, Dean Brown and Roxy Christian of Ludowici, Georgia. He was preceded in death by his parents, his wife, and sister Glenda Miller.

A memorial service will be held on Wednesday, August 3 from 1:00-3:00 pm at the Quinn-Shalz Family Funeral Home, 3600 Third Street South, Jacksonville Beach, Florida 32250.