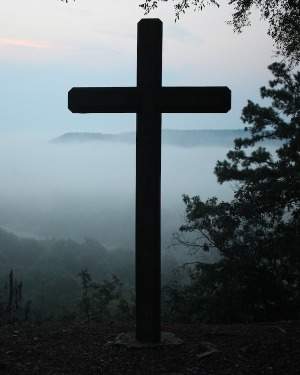 He was the son of Samuel H. and Ursula Nicholl Clarke. He is survived by sister, Elaine Hiscock, and her husband, Philip of Jacksonville, FL; brother, Donald Clarke, and his wife Catherine of Falmouth Massachusetts; and his cherished friend, Kathryn Evans of Ponte Vedra Beach, FL.

During his life, Clarke frequently stated that God had blest him beyond measure, far more that he ever deserved. He had a number of successful careers. He was a graduate of Boston University. Clarke was a soloist and a song leader for many evangelistic crusades. He served in The United States Air Force with the air weather service and was assigned to the 49th Fighter Bomber Group during the Korean War. His business career was spent in the furniture industry where he developed a reputation for rebuilding troubled manufactures. He became an expert scholar on the life of Charles Haddon Spurgeon and had five books published by a major publishing firm. But his greatest joy was teaching the Bible. His last years were spent as a co-pastor of Sawgrass Chapel. Above all he never forgot that he was a sinner who had been saved by the grace of God.

In lieu of flowers, donations may be made to: