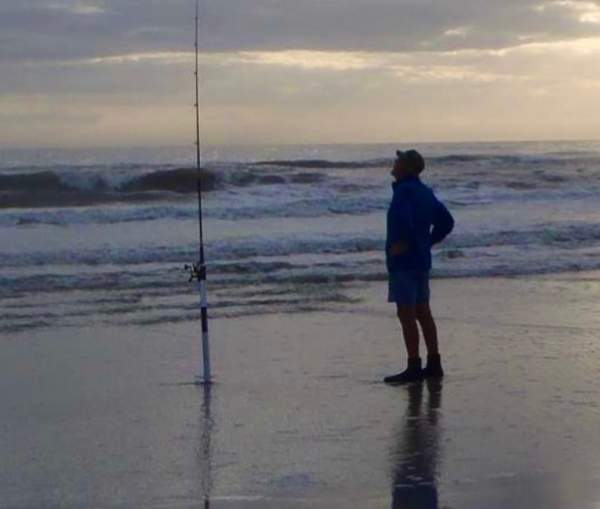 Ronald Soder, 86, passed away peacefully at his home on February 18, 2021 with his son and daughter at his side He is survived  by his daughter Mayan Skenes (Mark Aley), son Ron Soder ( Sharon ) grandchildren Ryan Whalen ( Joanne) , Chele Bradley ( Bobby), Melody Montiel ( Luis), Brittany Soder ( Thomas Henderson ) and Cheyne Soder.

He was born in Jacksonville, Florida to Jonas Soder and Marie Barber Soder.

From Miami to Orlando, his father started a business in engraving and Ron later moved to Jacksonville to begin his 38-year career at the Florida Times Union. He loved to travel camp, and many wonderful family and friend trips were taken throughout the years.

Retired Ron became an avid on-shore fisherman with his family and dear friend Don Sealy. They were known along the beaches as the “grumpy old men” and had many wonderful stories to tell to anyone who would listen!

His celebration of Life will be June 19, 2021 at the Dolphin Plaza in Hanna Park.