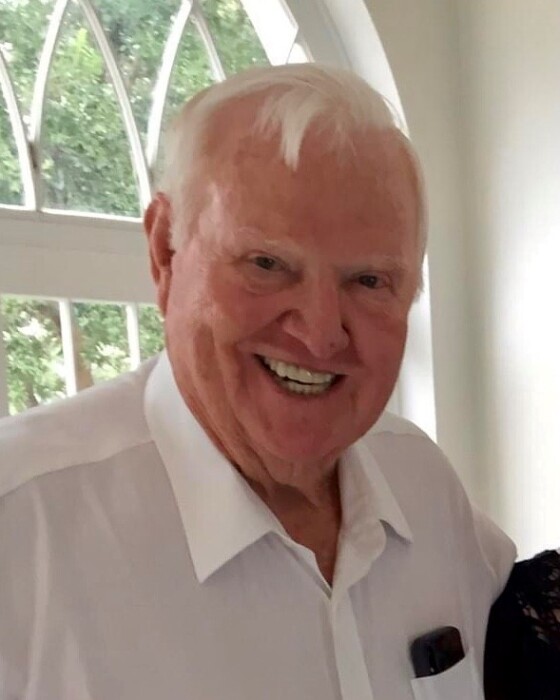 Robert Joe Erwin Sr. (Bob), 82 years old, of Jacksonville, Florida went to be with the Lord on November 2, 2021.  Bob was born in Otter Creek, Florida to the late Louis and Amelia Erwin on July 30, 1939. The family moved to Jacksonville where he attended Alfred I. du Pont High School.  Bob excelled in football, baseball, and basketball.  He accepted a football scholarship to the University of Florida where he earned a Master degree in Physical Education and Health.

After coaching at Gainesville High School, he then accepted a sales representative job with Wm. S. Merrell Pharmaceutical Co. He retired from the pharmaceutical industry as a Regional Sales Manager.  Bob then qualified as an insurance agent and established four independent agencies.  After retiring, Bob, with his wife and high school sweetheart, Eleanor Barnett, then moved to Cedar Key and they enjoyed many happy years before returning to Jacksonville.

A memorial service will be held later at the Ponte Vedra United Methodist Church.