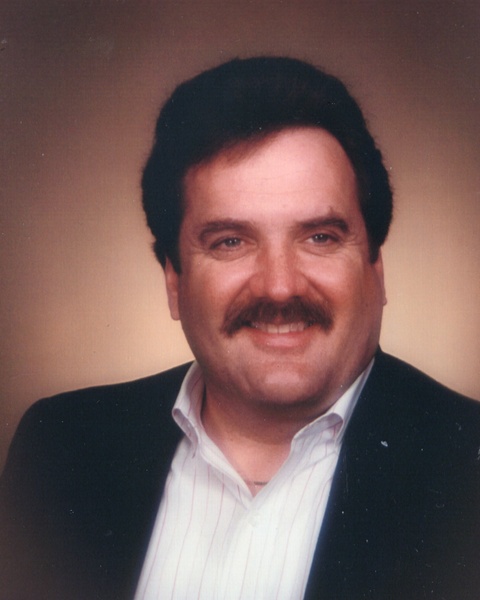 Robert Hunter Thompson, Jr. (Bob) passed away on September 12, 2022. He was born in Washington, DC on October 21, 1944 to Kathryn Thompson and her recently deceased husband, Robert Hunter Thompson, who was killed in World War II. Bob was raised to be a true Southern gentleman in the DC area until the family moved to Sarasota, Florida, in 1956. The next year, the family moved to Naples, Italy, toured Europe and returned to Sarasota.

Bob attended Sarasota High School and graduated in 1962. He participated in swimming, football and circus. Next he went to Florida State where he earned a Bachelors Degree in Advertising and Public Relations and a Masters of Business Administration in Marketing. He was a member of Theta Chi.

Bob learned to ski at the age of 36 and served in many roles as an officer of the Jacksonville Ski Club including president. He also was the president of the Florida Ski Council. He became involved in the Miss Jacksonville Pageant as an interview trainer. Bob later moved on to become an officer for the Miss Florida Pageant and attended several Miss America contests. He was active in youth sports as a volunteer for whatever needed doing from coaching to selling hot dogs. An important part of his life was helping others succeed.

Bob started working for Ford Motor Company in 1967 and continued until he retired in 2008. He ran styling clinics, handled VIP problems, called on dealers, and was a fleet service engineer.

Bob is survived by his wife of 57 years, Barbara Jean Lovejoy; his two sons, Robert Hunter Thompson III and his wife Kelly and Steven Andrew Thompson and his wife Catherine who gave him two beautiful granddaughters, Brook and Logan. He is also survived by his brother, James and his wife Jeanne. Bob has many nieces and nephews, grand nieces and grand nephews, cousins, in-laws and friends. He never turned down a chance to help others and served as an example of a true friend and loving family member.

Visitation will be 2-4 p.m. Sunday, September 25, 2022 with a Service immediately following at 4 p.m. in the Chapel of Quinn-Shalz Family Funeral Home.