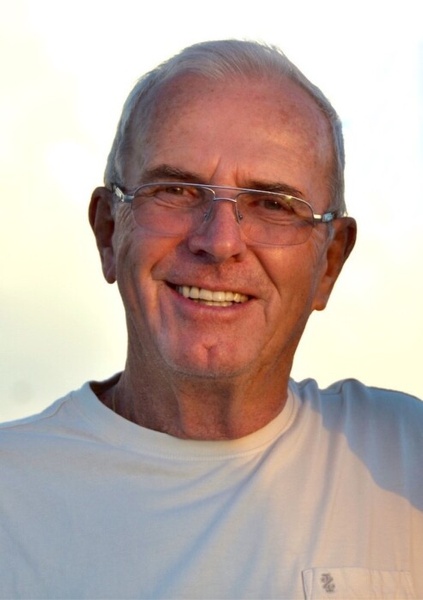 Kevin graduated high school from La Salle Academy and was a graduate of Johnson and Wales University, both in Providence, RI. Kevin proudly served in the US Navy and soon after began his career in the food industry. Kevin married Kathleen Maher in 1964 and started their family in Warwick, Rhode Island. In 1978 Kevin and Kathy moved the family to Ponte Vedra Beach, Florida where they lived together for 40 years.  Kevin was the President of Schweitzer and Associates and the Vice President of Tri-Venture Marketing, Inc. where he retired in 2005.

Kevin, known as “Da” to the family, was a loving husband, father, brother, grandfather, uncle and friend. He had a love of the ocean, and enjoyed long walks on the beach collecting sharks teeth. Kevin was the definition of a gentleman, always helpful with a warm smile. He was loved and adored by all who knew him.

Kevin was predeceased by his wife Kathleen. He is survived by his four children, Anne T. Few (Matt Griffin), Christopher Taaffe (Daniel Sladek), Monica (David) Heron and Patrick (Tina) Taaffe and his 6 grandchildren – Kaitlyn Few, Lauren Heron, Makenzie Few, Conner Heron, Marshall Few Jr. and Haley Taaffe.  He is also survived by his sisters Joan Taaffe and Karen (Paul) Robinson, sisters-in-law Dorothy Taaffe and Jacqueline (Gerald) Camp and his many nieces and nephews. He was proceeded in death by his brother John “Jack” Taaffe and sister Maureen Taaffe.

Kevin had a special “brotherhood” with his many friends from “Christ Renews His Parish” at Our Lady Star of the Sea Catholic Church.

A private family service will be held at a later date.

In lieu of flowers the family requests that donations be made to HarborChase of Jacksonville Associate Fund, 3455 San Pablo Road South Jacksonville, FL 32224.