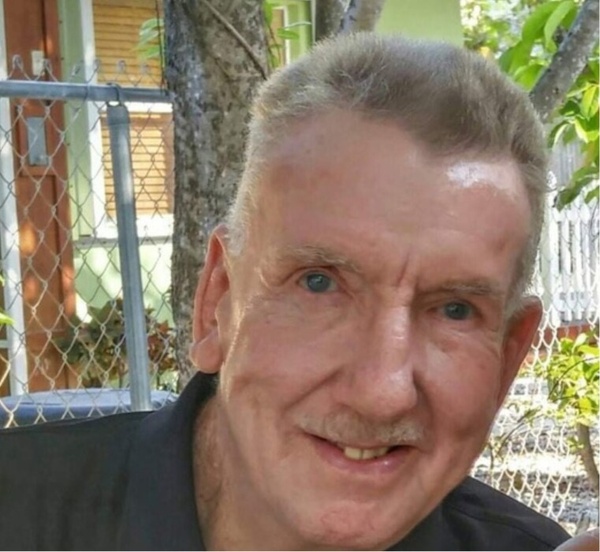 Robert Alfred Schroeter Jr. (Bob), passed away peacefully, after a brief illness, on October 17, 2021, at his home in Palatka, Florida. Bob was born on June 13, 1942, in Chicago, Illinois, to Frances Isabel Schroeter and Robert Alfred Schroeter Sr. At the age of 7 his family moved to Winter Park, Florida, where he grew up and attended school. He graduated from Winter Park High School, Class of 1960. Bob attended the University of Florida, and was a veteran of the U.S. Navy where he achieved the rank of Quartermaster First Class while serving on the aircraft carrier USS Franklin D. Roosevelt, based at Naval Station Mayport, Florida. During his service, he had the opportunity to explore much of the world and Europe on two Mediterranean cruises. Subsequent to his naval service, he began a career in financial services that led him to extended employment as Account Credit Manager with Toro Turf Equipment in Jacksonville, Florida. He spent the last 27 years of his career as Account Manager with Golf Ventures, Lakeland Florida. He called the Jacksonville area his home and spent many years living at Jacksonville Beach, Florida. He retired in 2017 to live in Palatka, Florida, to be close to his daughter. Among his interests, he was an avid hunter and expert fisherman. He was also an accomplished cook and grill master, and could grill a rack of ribs that would fall off the bones and melt in your mouth. In the fall, you could count on him being in front of his big screen TV watching his beloved Florida Gators. Bob is predeceased by his former wife and mother of his children, Wynelle Schroeter, Middleburg, Florida, his mother, Frances Isabel Schroeter, Winter Park, Florida, his father, Robert Alfred Schroeter Sr., Leesburg, Florida, and brother Richard (Dick) Schroeter, Clarksdale, MS. He is survived by his two daughters, Robin Schroeter Masters, Palatka, Florida, Therese Schroeter Tucker, Orange Park, Florida, and brother Jack Schroeter, Roswell, Georgia, and 4 grandchildren. Bob had an infectious personality and had a multitude of close friends he had made through the years. He will be sorrowfully missed by his family and those whose lives he touched. Bob was a professed Christian and had his own personal relationship with his Savior and Lord, Jesus Christ. A memorial service to honor Bob’s life will be held on Thursday, October 28, 2021, at 2:00PM, at Quinn-Shalz Family Funeral Home, 3600 3rd Street S., Jacksonville Beach, Florida 32250.