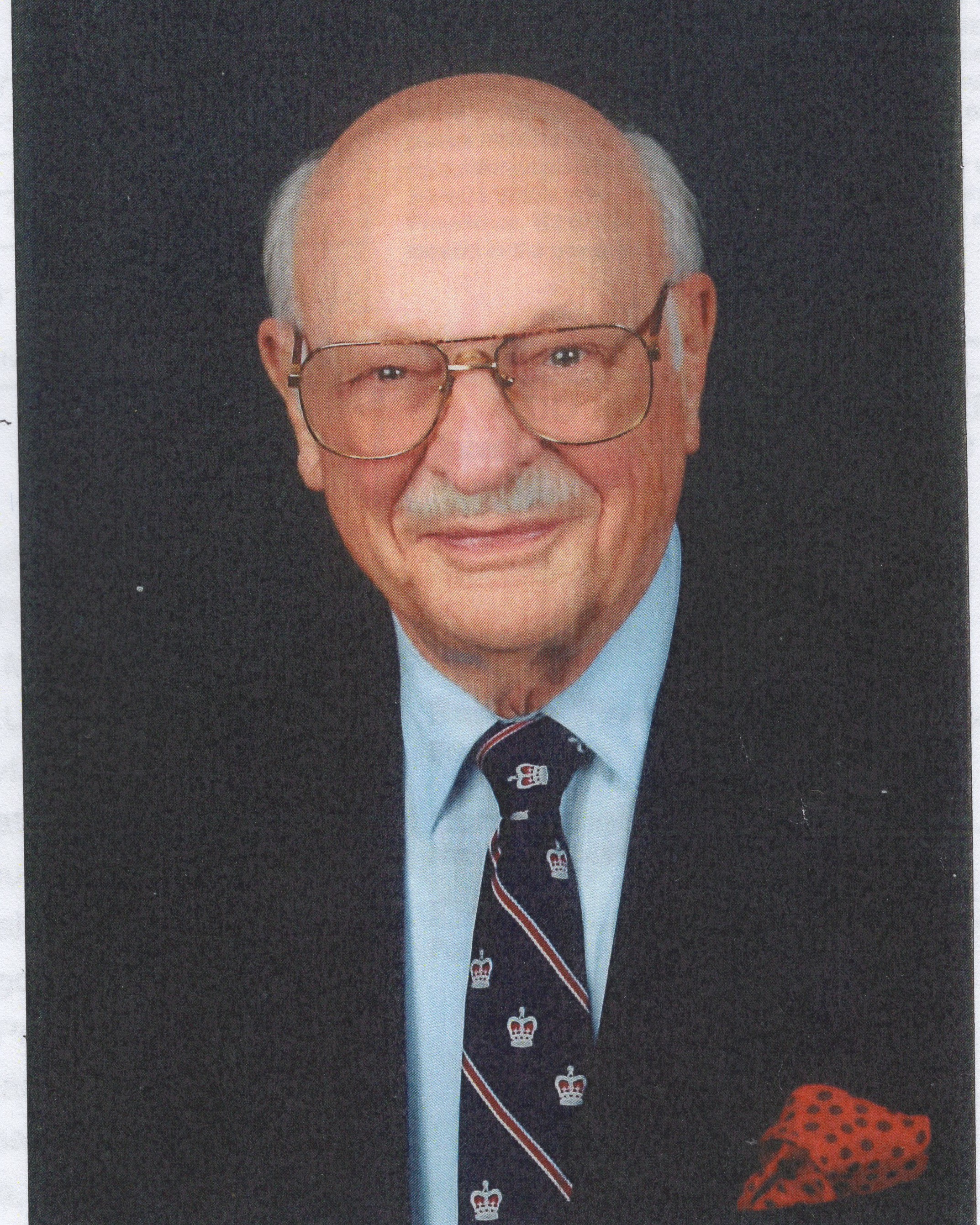 Bob Preble was a man of warmth, of substance, a generous man who joyfully celebrated his 100th birthday, just days before his passing on December 30th.  Friends and family had gathered from around the globe to honor his accomplishments for a long life, well lived.  It was a glorious occasion.  From his birth in Oak  Park, Illinois to his successful career in life insurance, specializing in estate planning, he considered himself a Chicagoan.  As an executive, he dealt with a myriad of insurance and savings and loan companies in Chicago, prior to establishing Preble and Associates in 1959.  Previously, he was founding president of the National Association of Insurance and Financial Advisors for Underwriting.  His career was capped with acceptance for life into the Million Dollar Roundtable.  Bob, a member of Mensa, was proud of his education with a degree from Amherst and an MBA from Harvard, earned after serving as an Army Lieutenant in World War II.  He was prepared by his captaincy in the Illinois National Guard. In college, he joined the Chi Psi fraternity and together with his wife, Lidia Blazik, savored a long relationship, becoming their national president (1992-98) and chairing their educational trust.  A special room has been dedicated to honor him at Chi Psi headquarters in Nashville, Tennessee. With a height of 6’3” competitive swimming was a passion.  He swam in college and in 2003; established a backstroke record at the National Masters Swimming Competition. Bob spent cherished years at his long term retirement residence, Fleet Landing in Atlantic Beach, Florida and a state of the art Aquatic Center was erected In his name.  Spiritually, he was a faithful deacon at the 4th Presbyterian Church in Chicago(1967-70). He received numerous accolades, including a service award from the Boy Scouts, a lifetime achievement award from the University Club of Chicago, a distinguished service award from Chi Psi, presidencies in both the Amherst and Harvard alumni clubs and memberships in multiple clubs like the Society of Colonial Wars, Econ Club, Society of Financial Services Professionals. He was Consul to Bolivia (1965-70) and Colombia (1981-86).  He became a Huebner Scholar, a Grauer award recipient and garnered recognition in WHO’s Who in America in 2005. Bob Preble led a significant life with a ready smile, a hearty laugh, a desire to be of help and the intelligence to make important things happen - especially while puffing a good cigar. He will rest beside his wife at Oak Woods Cemetery in Chicago and will be lovingly remembered by his family - the Preble’s and the Barry’s.  A virtual memorial is planned for the spring.