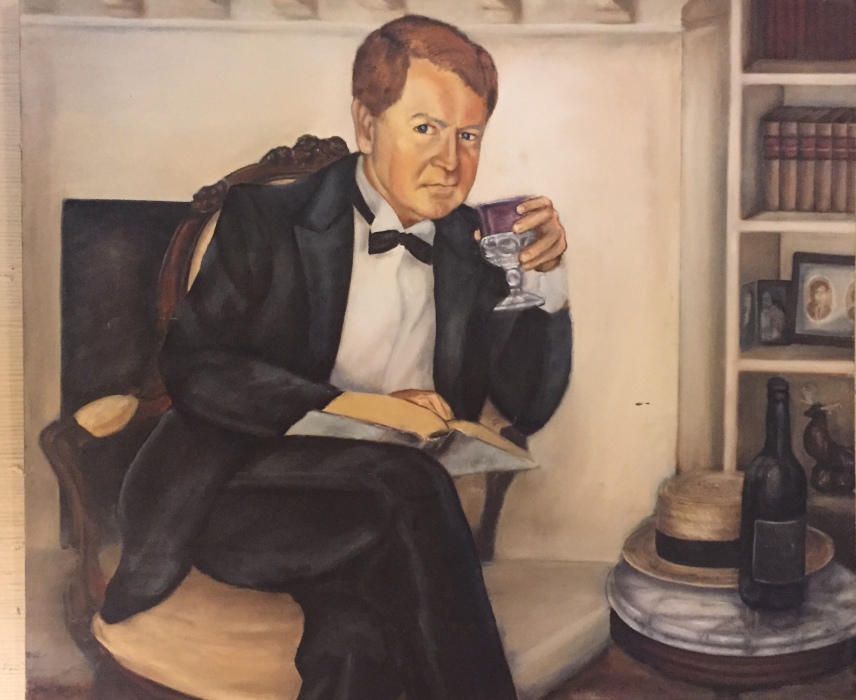 Bob was affectionately known as "Lord Makemson" or "Lord M" by his family and friends. He often wrote poetry and plays and he could be seen at the now-closed Einstein a Go-Go in Jacksonville Beach giving readings and performing his version of slam poetry. He was a playwright, actor, inventor, novelist and historian. He loved discussing literature and history and he had a remarkable memory for facts and details. He appreciated the company of friends and social gatherings.

Bob lived in Jacksonville his entire life and was one of its most loyal supporters. He graduated from Landon High School and grew up in the San Jose area. His parents were among the founding members of the San Jose Country Club and he was an excellent golfer and marksman there. His parents also were instrumental in the origins of modern-day Jacksonville and Bob was privileged to associate with many of Florida's political and business leaders.