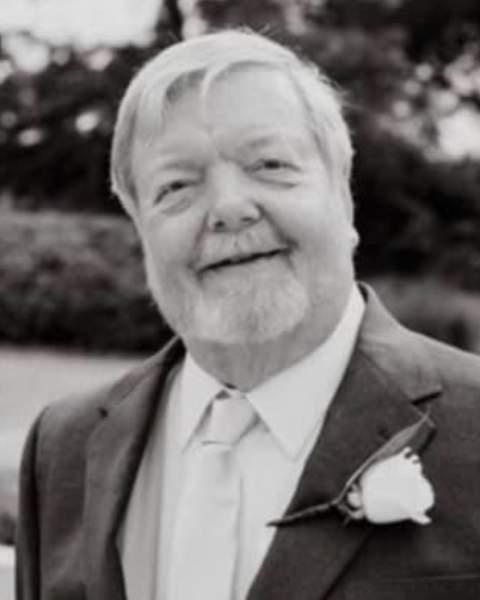 Robert Peyton Kuhlthau departed this life on August 24, 2022.  Peyton was born in Charlottesville, Virginia on November 13, 1945.  Peyton grew up in Charlottesville, was a graduate of Lane High School, and earned the rank of Eagle Scout.  He attended the University of Virginia, where he earned a BA in Economics.  While at the University, he enrolled in the Reserve Officers Training Corps (ROTC).  Following graduation, Peyton served in the U.S. Air Force for five years.  After leaving the Air Force, he attended the Medical College of Virginia of the Virginia Commonwealth University, where he earned a Masters in Hospital Administration in 1974.  Peyton subsequently entered in the U.S. Public Health Service (USPHS) where he served in New York City.  While in the USPHS, Peyton received the Meritorious Service Award and earned the rank of Captain.  Peyton retired from the USPHS in 2000, after which he moved to the Washington DC area, where he began a second career with U.S. Department of Health and Human Services.  In 2012, Peyton fully retired and moved to Ponte Vedra Beach, Florida, where he continued his passion for cooking and traveling and developed a love for golf and croquet.  Peyton was predeceased by his first wife, Marianne Langan Kuhlthau and by his sister, Linda Kuhlthau Garver, as well as his parents, A. Robert and Gay Harris Kuhlthau.  Peyton is survived by his wife, Andrea Vojak Kuhlthau, and his brother, Richard Kuhlthau and his wife Helene of Vienna, Virginia, as well as by numerous nieces, nephews, grandnieces, and grandnephews.  A Funeral Mass will be held for Peyton at the San Sebastian Catholic Church on State Rt 16, St. Augustine, Florida on September 9, 2022, at 4:30 pm.