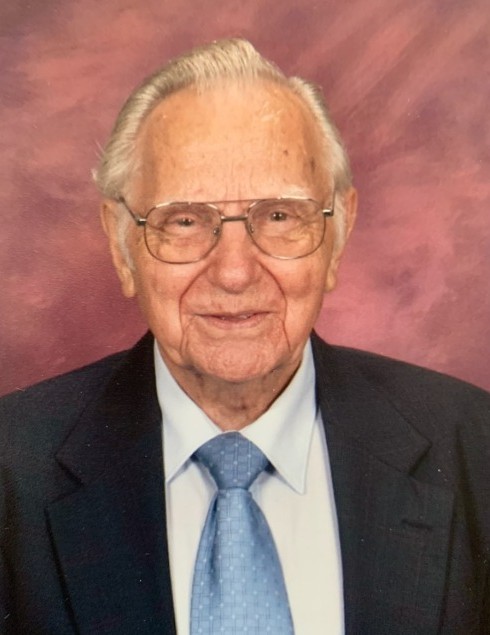 He was born September 9th, 1926, in Raleigh, Tennessee, but grew up in Kannapolis, North Carolina. He was preceded in death by both parents, Mary Lou and Wiley Swan Hilton, and all his siblings, Wiley, Bim, Shelby, and Mildred Phillips, and his first wife, Doris Deese.  He is survived by his widow, Jane Nixon White, and his son Kevin (Wendy), stepson Fred White (Holly) of Atlanta, and stepdaughter Grace White, step grandchildren Lara and Bradley Hite (Rachel), and many nieces and nephews.

R.J. attended Kannapolis public schools and graduated from Evans Business College in Concord, N.C.  After high school he enlisted in the Marines and served in the Pacific in World War II, in Guam and China, as a military policeman.  After the war and business college, he owned and operated several shoe stores in North Carolina, and after moving to Florida in 1966,worked and traveled in retail sales, retiring from traveling in 1997.  After that retirement, he worked as a security guard for G4S in Jacksonville. A long-time member of San Jose Baptist Church, R.J. was very involved in music, teaching Sunday School, and was Brotherhood Director.  After his marriage to Jane, he became a member of St. Paul’s By-the-Sea Episcopal Church, and was a member of the choir and the Brotherhood.

Interment will be held at 10:30 am, Tuesday, October 20th at Jacksonville National Cemetery with military honors. Following the interment, a Memorial Service and Celebration of Life will be held at 1:00 p.m. at St. Paul’s By-the-Sea Episcopal Church.