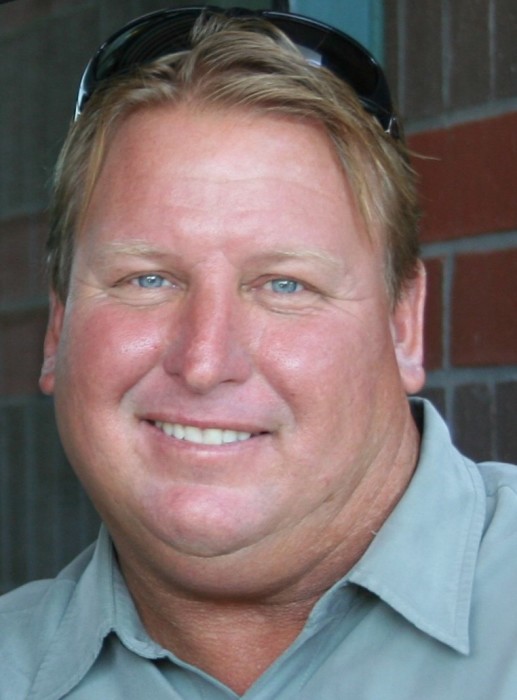 Robert Harris, a loving father, brother and friend to many, passed away at the young age of 52 on Friday, February 14, 2020. He was born on November 21, 1967 in Jacksonville, Florida, where he was a lifelong resident.

Robby lived in Jacksonville Beach, where he was a local business owner of several successful landscaping companies. He enjoyed playing golf, surfing, fishing, riding his motorcycle and making memories with his friends and family. He will be remembered for his unique and compassionate personality, his devotion to his career and his deep affection for his loved ones.

A Celebration of Life will be held at 2:00 p.m. on Wednesday, February 19 at Quinn-Shalz Family Funeral Home.

In lieu of flowers, donations may be made to a scholarship fund that has been established for Robby’s daughter Leslie. Robby’s greatest desire was for her to receive her college degree and achieve her dream of becoming a teacher.