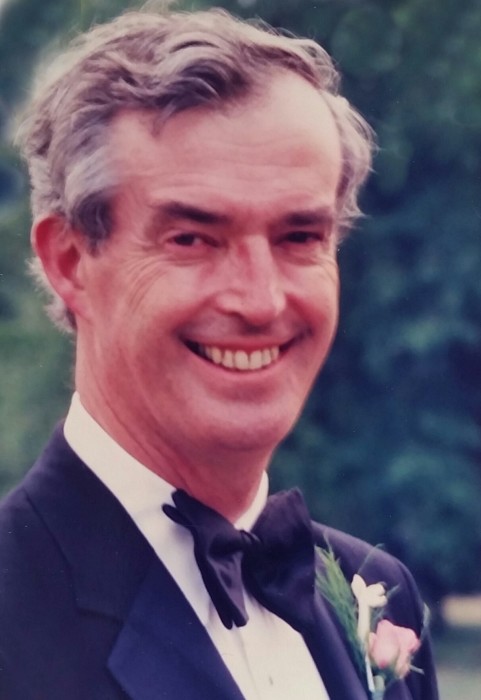 Robert Theodore Harding, 78, died suddenly on October 4, 2019 in Ponte Vedra Beach, FL. Bob was born to Howard Theodore Harding and Ruth Mary Harding on June 7, 1941 in New Brunswick, NJ. He later graduated from University of Delaware in 1964 with a BS in Chemistry followed by a career with the DuPont Company. He lived in Montchanin, DE before moving with his wife to Ponte Vedra Beach, FL in 2002 to be near their family.

Since an early age, Bob was an avid ham radio operator, most currently using call signs W3JEE/AAR4PV.   Bob was the only civilian to receive the Delaware Distinguished Service Medal in 2002 for his work with the Delaware National Guard where he held the position of state Military Affiliate Radio System (MARS) director from 1994 until 2002. His unselfish devotion of time, energy and technical skill ensured that Delaware Army MARS was always prepared to assist local, state, federal and military officials during times of emergency.  He also volunteered on the boards of numerous organizations and was an active member of his church.