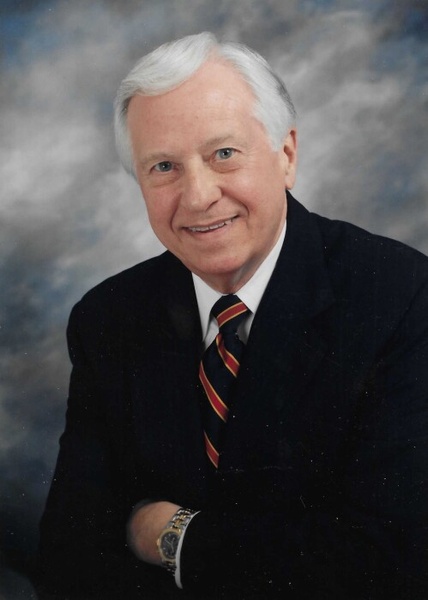 Robert proudly served our country in the Army working on guided missile systems. He worked at Bell Labs, AT&T, Mobil, and Ebasco before moving to corporate consulting and executive coaching.  He also served as an adjunct professor at Fairleigh Dickinson University in Madison, New Jersey where he taught executive coaching.

Robert’s devotion to his family and faith were the cornerstones of his life.  In his retirement, he wrote a number of inspirational reflections based on years of bible study.  Throughout his life, he truly embodied a servant leader and met people where they were accompanying them in their faith journey.

A Mass of Christian Burial will be celebrated at 11:00 a.m., Saturday, February 12, 2022, in Our Lady Star of the Sea Catholic Church with Monsignor Brennan as Celebrant.  In lieu of flowers, donations can be made to a charity of your choice.