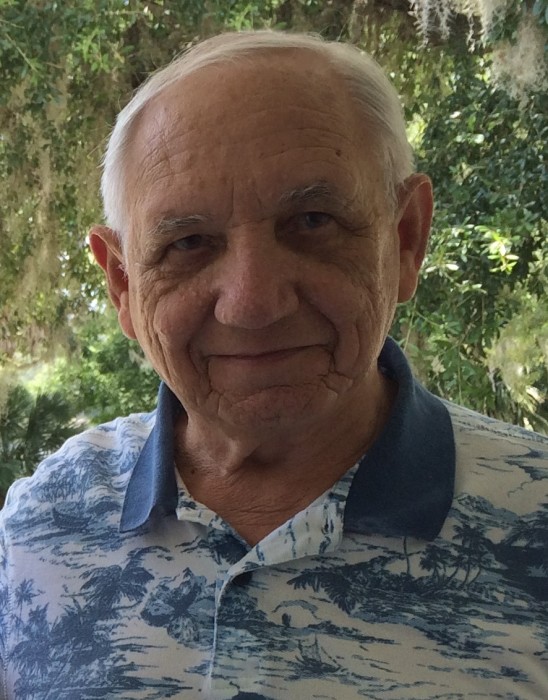 Robert “Bob” Franklin Cole, 85, passed away on January 14, 2019. He was born January 13, 1934 in Anderson, SC and was raised in Augusta, GA. He was an active member of Neptune Baptist Church where he taught Sunday School and worked with the youth.

Robert graduated from Richmond Academy and the University of South Carolina. He also proudly served our country 3 years in the Airforce as a Navigator.

Bob’s banking career had him employed at Guaranty Federal Savings and Loan as well as Examiner for Federal Home Loan Bank Board. After retirement, he was a substitute teacher for many local Middle and High Schools. He chaperoned numerous events for Douglas Anderson School of the Arts and was a member of the boosters. His retirement gift was a camera to be used to videotape Douglas Anderson’s performances.

He loved spending time with his tennis friends, running on the beach. He was open and willing to counsel with others, even opening his home to those that needed a place to stay. More than anything, he loved being Grayson’s Big Daddy.

A Memorial Service will be held at 1:00 p.m., Saturday, January 19, 2019 in Neptune Baptist Church with Pastor Tom Bary officiating.

In lieu of flowers donations may be made in Bob’s name to Douglas Anderson School of the Arts, ATTN: Principal’s Unrestricted Fund, 2445 San Diego Road, Jacksonville, FL 32207.