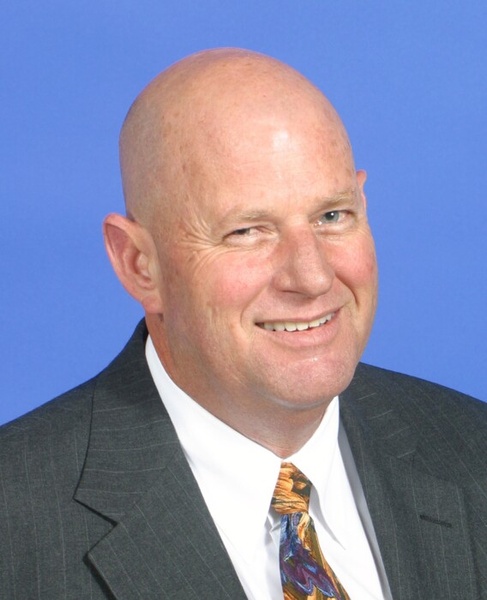 Richard “Rick” Herbert Smith Jr., age 68, passed peacefully in the arms of his wife on Tuesday, June 2nd, 2020. He spent the last day of his life surrounded by family that loved and cared for him deeply. He was a kind, compassionate, patient, and hardworking man who brightened the lives of everyone he touched. He made life better for all of those around him.
Rick was born on May 2, 1952 to Richard “Dick” Herbert Smith and Jean Z. Smith in Atlanta, Georgia and was raised in Miami, Florida.
Rick married his wife and love of his life, Deborah Elizabeth Smith (nee Rutherford), on February 23, 1973. Rick and Debbie met at the age of 17 and anyone who knew them could see their steadfast love and devotion for each other. His unconditional love for Debbie was truly inspiring and he will live on through her as she carries his love forever.
In addition to his wife Deborah Smith, Rick is survived by his two daughters, Megan Smith Johnson and Erin Smith Lyons; sons-in-law, Daniel Johnson and Clinton Lyons; four grandchildren, Juliet, Clara, Preston and Patton; father, Richard Smith; and sister, Debra Bolger. Rick was a loving and reliable son to his parents all his life, and he now joins his beautiful mother, Jean Smith, who passed in February of this year.
Rick worked alongside his father at the family screen factory in South Florida before taking over the business and later retiring to Amelia Island, FL. Upon the arrival of their first grandchild, Rick and Debbie moved to Ponte Vedra Beach, FL to be closer to their children and growing families. Rick cherished his role as grandfather and was affectionately referred to as “Pa” by his grandkids. Just as he was a committed and loving father, Rick was an equally involved Pa, always there to watch the kids and support their endeavors as he treasured small moments like bath time, cooking dinner, and helping with their many activities including dance, gymnastics and soccer. Rick enjoyed motor cross and surfing as a young man and as an adult enjoyed photography and participating in antique car shows. Rick was happiest in the kitchen while cooking a gourmet meal for his family. He found a passion in Real Estate, working as a realtor as his second career. He was extremely talented and could serve as a handyman – Pa could fix anything!
Rick remained determined and hopeful through the end of his life that he would overcome his battle with cancer. It was a horrible disease that was truly devastating to face, but Rick continued courageously through his fight without complaint and his comforting smile never faded. Rick was an amazing son, husband, father, and grandfather to all of us. The world is forever a better place because he was in it. We will miss him forever.
Rick left this world surrounded by so much love and we know how proud he is of the beautiful legacy he leaves behind. We find peace in knowing that he is looking down over us and cherishing each one of the people he loves and that love him.
A Memorial Service is scheduled for August 1, 2020 at 11:00 am at Palms Presbyterian Church in Jacksonville Beach, Florida. A celebration of life will follow immediately at the home of Daniel and Megan Johnson in Ponte Vedra Beach, Florida. In lieu of flowers, the family asks that donations be made to the Esophageal Cancer Awareness Association.