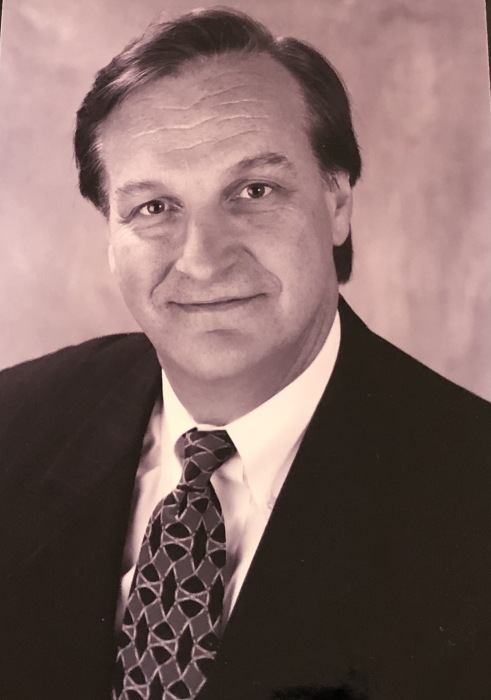 Richard was born January 1, 1949 in Quincy, Massachusetts to the late Dorothy M. Serafini and Nello Serafini. He grew up in Wollaston, Massachusetts and graduated North Quincy High School. He went on to college at Suffolk University in Boston, where he graduated with a degree in Accounting and  MBA in Finance.

He began his successful career in banking and finance as an Internal Auditor with the Federal Reserve Bank of Boston. He later worked for Atlantic Bank in Jacksonville, Florida, Maryland National Bank in Baltimore, Maryland and Shawmut Bank in Hartford, Connecticut. He later joined Deloitte and Touche, LLP as partner in 1996 and retired in 2011. He also was a member of the Institute of Internal Auditors and a Board Member of Bon Secours Health System.

In retirement, Richard loved playing golf with friends, traveling and spending time with his grandchildren. He will be missed by the many friends who enjoyed his company and his sense of humor.

A memorial service to celebrate his life will be held at a later date.

Contributions in his name may be sent to the Tim Tebow Foundation.