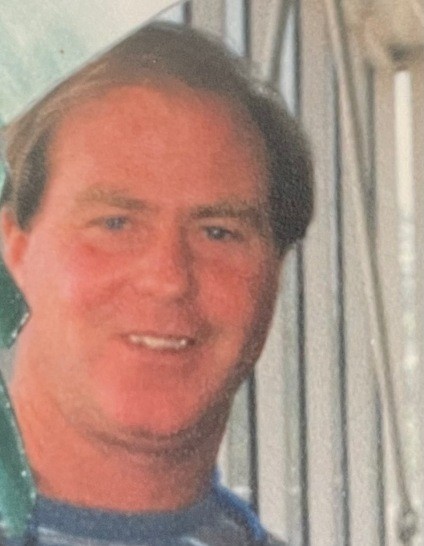 Richard M. Riley, 72, passed away peacefully on March 2, 2022, surrounded by his family. Born in Jacksonville, Richard was a life-long resident of Atlantic Beach and a graduate of Bishop Kenny High School, Class of 1968.

He joined the American Red Cross Volunteer Life Saving Corps in the winter class of 1968 and credited the Corps for starting him on the right path. He actively served the Corps for over 50 years in numerous capacities, including surfman, registrar, captain (two-time) and president of the Board of Directors.

Richard was a founding member of Physician Sales and Service (PSS), now McKesson Corp., where he worked for over 30 years.  He was known as a generous friend and mentor (as well as a merciless practical joker) by his co-workers and colleagues across the medical supply industry.

He was baptized and married at St. Paul’s Catholic Church, Jacksonville Beach. He attended St. Paul’s Catholic School, was an active member of the parish community throughout his life, and saw his children and grandchildren grow up to attend the same church and school.

Richard was a loving, loyal, dedicated and devoted husband, father and grandfather, beloved by his family and friends. He was quietly generous, funny and ALWAYS right. He was predeceased by his son, Jason, and parents, Richard and Helen. He is survived by his loving wife of 48 years, Simonne; children Heather, Jennifer (Jason), Doug; and grandchildren Connor, Avery, Ryan, and Reagan.