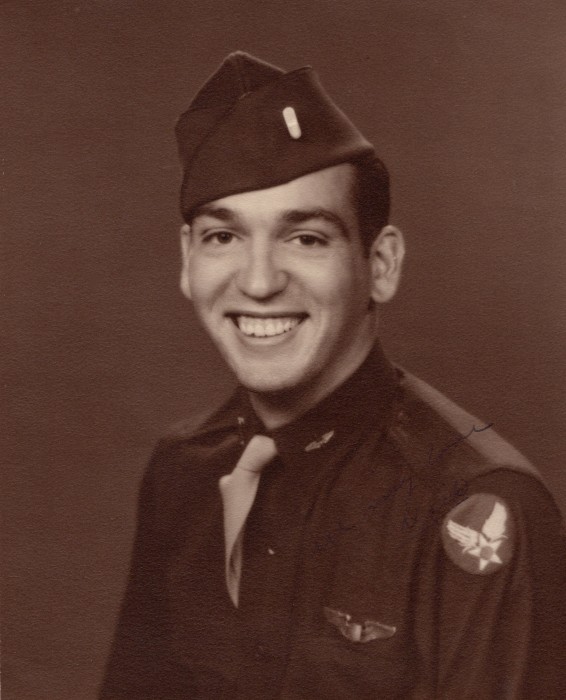 Richard D. “Dick” Quina, 94, died at his home surrounded by loved ones following an extended illness on October 13, 2018. He was the fourth of five children born to the late William Richard and Claudia Marie Quina and was raised in Mobile, AL. Dick was a retired engineer and executive of International Paper and Smurfit-Stone Container Corporation.

Dick, proudly served in the U.S. Air Force in 1943, where he served as a B-24 Liberator pilot during WWII. Following the war, Dick earned a mechanical engineering degree from Auburn University, and went on to become a national leader in the pulp and paper industry, thanks to his sense of humor and easy going yet determined style. Following retirement, Dick and his late wife Marjorie became extensively involved in Auburn University’s Samuel Ginn College of Engineering, contributing to future generations of successful engineers. Mr. Quina was a prominent voice on the Auburn Alumni Engineering Council, and the Marjorie and Richard Quina Atrium stands in recognition of their generous support.

Beloved by friends and family, Dick and Marjorie, were lovers of travel and avid golfers.

The family would like to extend special gratitude to Holly McQueen for her love and support, and a special thanks to Community Hospice, St John’s County Council on Aging Memory Care Class and Ponte Vedra Home Care.