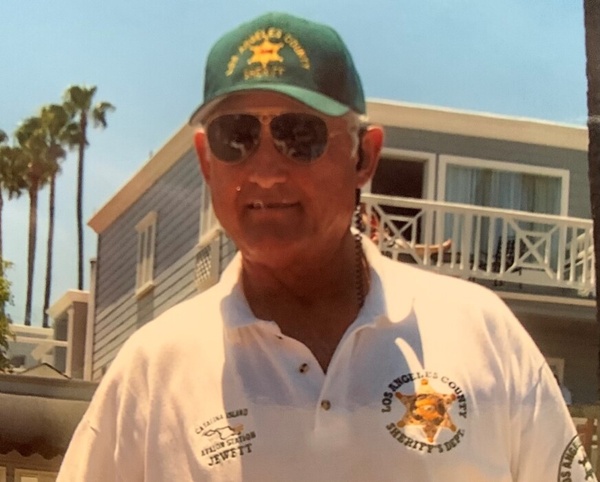 Rick was born June 2, 1942. He grew up in Glendale, CA, and graduated from Glendale High School in 1960. Never being one to sit idle, Rick had 2 careers: 37 years with Lockheed Martin Skunkworks where he proudly contributed to the success in producing some of our nation’s greatest military aircrafts know to date. At the same time Rick worked 33 years retiring as a Capitan for the Los Angeles Sheriff Department.

Rick is predeceased by his brother, John.

Services will take place in California.