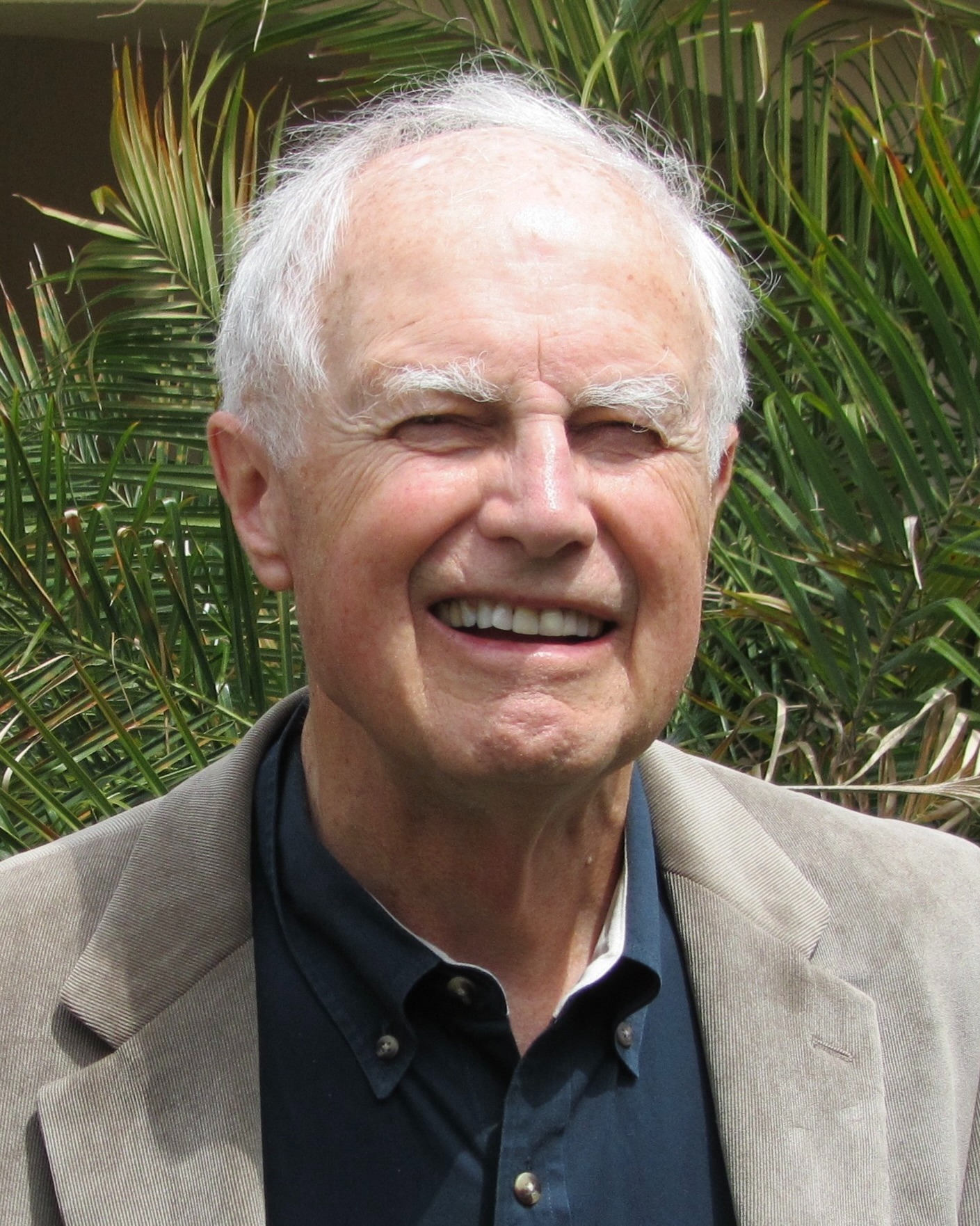 Richard Conway, 92, of Atlantic Beach, FL, died on January 8, 2023. He was born November 10, 1931, in Weymouth, Massachusetts to parents George and Helen (Baker) Conway. He always had fond memories of his childhood on the family farm in Weymouth and his time at Quincy High School. He was proud of his heritage and enjoyed researching his family’s genealogy. On his mother’s side his family was traced back to John Alden and Priscilla Mullins who came to America on the Mayflower. Richard was also a descendent of President John Adams and had his picture taken next to the portrait of John Adams when he was at the White House to receive an award. His father’s family was from Wales and Richard traveled to Wales to meet his cousins in Colwyn Bay and then hosted them here in the States.

Richard attended the University of Massachusetts triple lettering in football, hockey, and track. After college graduation he served as a First Lieutenant in the army during the Korean Conflict and married his college sweetheart Nancy (Motte) Conway. After his time in the Army, Richard attended MIT earning his graduate degree in Civil Engineering. After graduation from MIT, he went to work at Union Carbide’s corporate research center in South Charleston, WV rising to Senior Corporate Fellow.

Richard was recognized in the field of civil engineering for his contributions to water quality and waste treatment technologies by being made both a Fellow of the American Society of Civil Engineers and a Diplomat of the American Academy of Environmental Engineering. He was widely published and was the recipient of numerous awards and recognition both nationally and internationally including the Rachel Carson Award and election to the National Academy of Engineering for his environmental work.

Richard served our country through many scientific organizations. He was on the Science Advisory Board of the US Environmental Protection Agency. One of his important studies for the EPA was identifying the risk of secondhand smoke. His work with the National Academy included some interesting projects including what to do with one of the family’s favorite landmarks, the Cape Hatteras Lighthouse which was in danger of falling into the sea. The committee’s decision was to move it back away from the shore on rails, which now has been done for many other lighthouses along the coast. For the Department of Defense some of the projects he worked on involved protecting the environment during military training, disposing of military waste in a safe and environmentally sound way, and avoiding harm to whales.

Richard’s work in conjunction with international scientific organizations such as the International Water Quality Association, for which he served on the governing board, took him to many countries including Austria, Brazil, Canada, China, Egypt, Germany, Hungry, Japan, Netherlands, Norway, and the United Kingdom. He often found time for adventures on his travels, for example climbing Mt. Fuji in Japan and riding a camel to see the pyramids in Egypt. He was often able to take his wife with him on his travels which made for many fond memories.

Richard was a lifelong athlete and adventurer. Besides triple lettering in both high school and college he played tennis into old age and was an avid runner participating in many races and marathons. His children often joined him in his adventures. Dianne and Karen have fond memories of running marathons and local races with him. He once joined daughter Dianne on her annual 200-mile bike ride. He said once was enough! And for high adventure, Richard and son David climbed Mt. Cameroon in Africa and another time they hiked the Grand Canyon rim to rim in one day.

During retirement Richard and Anne moved to the Jacksonville Beach area where he enjoyed being involved in the lives of his grandchildren, walking their dogs on the beach, and participating in the social life of the Fleet Landing community where he lived for many years. Richard and Anne were long-time members at St. Matthews Episcopal Church in Charleston, WV and more recently members of St. Paul's By the Sea in Jacksonville Beach.

Richard was a mentor for many, and he passed on the value of education to the younger generation. He leaves a legacy of generosity and contribution to society.

Private Interment at a later date will be at St. Matthews Episcopal Church in Charleston West Virginia as well as at the family plot at Lakeview Cemetery in South Weymouth, Massachusetts and the Massachusetts National Cemetery on Cape Cod.