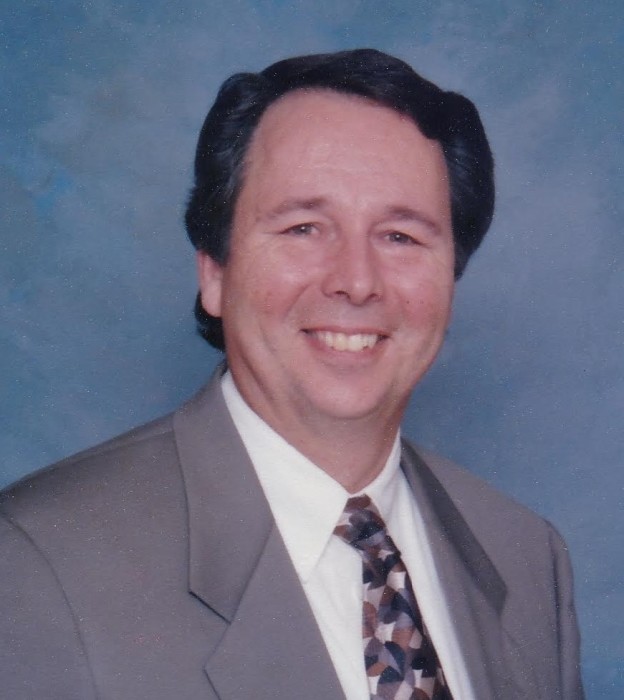 Richard was born November 29, 1946 in Cincinnati, OH to the late Paul and Ruth Mills Byers.  He grew up in Cincinnati, OH.  He earned his bachelor’s degree at Cincinnati University and his master’s degree in Finance at Xavier University. Richard was a consummate educator and a negotiator at heart.  He possessed a mild disposition and always sought for ways to find a solution to problems which would benefit all sides.  His devotion to his family and belief in his faith held him closely during his ordeal.

Richard worked at CSX for over 35 years of service and retired as a Asst. Vice President of Labor Relations.  However, after retiring Richard enjoyed golfing with colleagues and watching his granddaughter Sydney compete in junior golf tournaments.  He volunteered with the Brotherhood of St. Andrews and devoted three and a half years to study of Education for Ministry.

Richard loved to travel and following college he backpacked to over 31 countries.  Along with The Links, Incorporated, he traveled to South Africa 1998 and with St. Paul to the Holy Land with his wife. Throughout his life he visited 49 states.