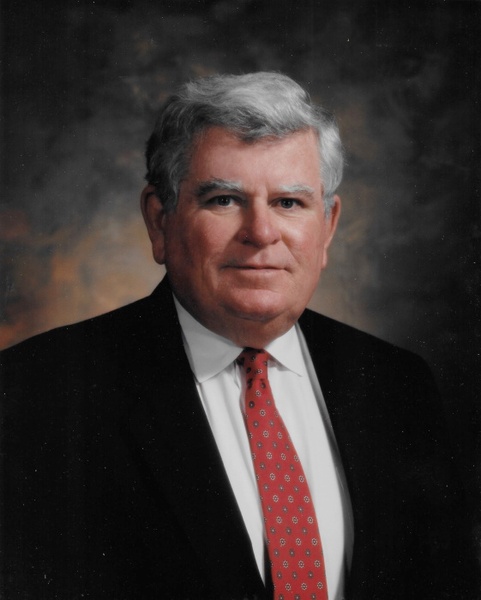 Dick was born in Worcester, MA and passed away peacefully at the Mayo Clinic in Jacksonville, FL on September 14, 2020. He was 87.

He will be remembered for his strong work ethic and inclusive leadership and his warmth and generosity with family and friends. He loved to be with people. He had a tremendous gift of observing and then engaging with whoever he encountered, from CEOs to rehabilitation center staff. He was demanding, but gave so much in return.

Dick was predeceased by his wife of 56 years, Maureen Donelan Boyle; his parents Michael and Catherine; and his brother Bill, all from Worcester. He is survived by his sister Mary-Ellen of Worcester; and his four children, Michael (Sandra) of North Haven, CT, Jim (Dotty) of Hingham, MA, Stephen (Valerie) of Portsmouth, NH and Deirdre (Cynthia) of Wilmington Delaware; grandchildren Laura, Anna, Ricky, Tony, Molly, Liam, Brendan, Devin, Nellie, Rachel, Josh, John and Will; and great-grandson Edward.

Dick graduated from Classical High School in Worcester. He earned an appointment to the United States Military Academy at West Point and graduated in 1954 with varsity letters in football and basketball, a Ranger Tab, and lifelong friends from his M-2 cadet company. After his military service, he obtained an MBA from Babson College and began work as a CPA at Arthur Andersen in Boston. He was admitted to the partnership and made his career in consulting at Arthur Andersen and Andersen Consulting. He enjoyed great professional success, leading Andersen’s consulting practices in Hartford and Boston and serving in regional and international roles with the firm, but was most proud of the opportunities he created for others. He built varied but extraordinarily effective professional teams whose success continued long after his departure from the firm.

Dick was a devout Catholic and his faith brought him much joy throughout his life. He and Maureen loved Ogunquit, Maine, and its Marginal Way was their special place. As hard as he worked, Dick rarely passed up an opportunity to enjoy golf, lobster and a good martini with friends, colleagues or family.

A funeral Mass will be celebrated at Blessed Sacrament Church in Worcester in the near future. The family will hold a celebration of his life when the current pandemic permits. We would like to thank the medical staff and caregivers who helped Dick lead a full life in his final years despite tremendous medical challenges. His personal caregivers, Mary Green and Rhoda Mouton, deserve special mention for their unceasing care and attention.

In lieu of flowers, donations can be made to the West Point Association of Graduates or to Mission House, 800 Shetter Ave., Jacksonville Beach, FL 32250.