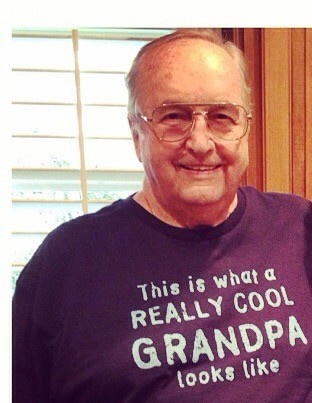 Richard G. Ard, age 89, of Jacksonville Beach, Florida, passed away peacefully on March 10, 2021, with his loving family by his side. Richard was born in Detroit, Michigan, on December 13, 1931, and lived in the Detroit area before relocating to the Beaches with his wife and family in 1975. Here, he worked as national sales manager for a leading beauty and hair product manufacturer. Richard also was a proud veteran of the U.S. Marine Corps. Over his lifetime, he exceled in competitive Judo, enjoyed fishing, and was proud to give back to his community by volunteering with the Jacksonville Beach Police Department’s Citizens on Patrol program.

Richard will be deeply missed by his family and friends.