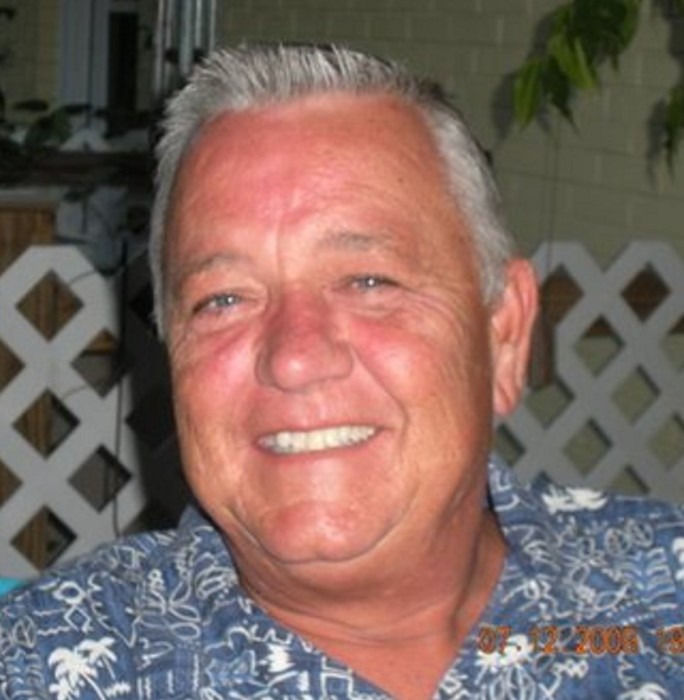 The world lost a bright star on Wednesday, August 1st, 2018, when Richard "Richie" Allen Adams passed away. A Jacksonville native, he was born November 9, 1955, and called Neptune Beach his home for the last 34 years.

Richie spent many years in the car business working for the Bush Companies and Lexus of Jacksonville. After retiring he enjoyed a career at Jacksonville Beach Golf Course working in the pro shop in between rounds of golf. He played golf whenever possible and had his first hole in one on #4 at Jax Beach Golf Course in January of this year. Richie also enjoyed fishing; he and his wife took their boat out whenever he wasn't golfing. He was also an avid Gator fan; he would take time from golfing and fishing to watch his favorite team play.

Richie is survived by his loving wife of 31 years, JoAnne; his father, James C. Adams and his wife, Nancy; brothers, Jim Adams and Victor Smith (Jamie); sister, Terri Hoffmeyer (Raymond); a host of nieces and nephews, many friends and his beloved dog Lacee. He was predeceased by his loving mother, Barbara Jean.

Richie's family would like to thank his wonderful caregivers: Phyliss Batts, Danielle Hernandez and Tia Mateo who helped make Richie's life so much better and also assisted JoAnne through some very difficult times.

A Memorial Service will be held 11:00 am, Tuesday, August 7th at Quinn-Shalz Funeral Home, 3600 Third Street South, Jacksonville Beach, FL. In lieu of flowers, the family requests memorials in Richie's name to the American Cancer Society.