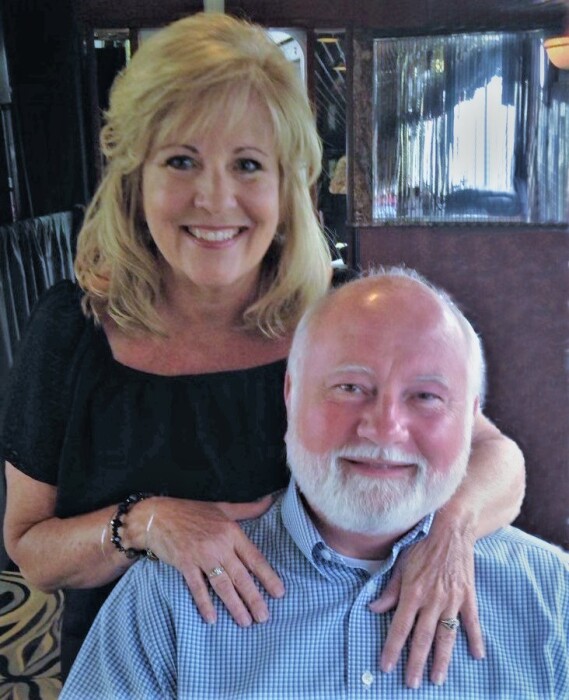 Raymond A. Mickler, Sr., 68, went to be with the Lord on October 11, 2021. He was born and raised in Palm Valley. He gave his heart to the Lord at the age of 25 and followed him on earth until his last breath. He always said, “How could he not, not tell people about the gospel?”

Raymond followed the Lord’s calling and became a minister in his thirties. He ministered in several churches and was the Associate Pastor of First Baptist Church of Palm Valley, later called New Beginnings before becoming Pastor of Bellville Baptist Church in 2003. He served as pastor of Bellville right up until he went to be with the Lord. Pastor Raymond preached the word of God, never adding to it nor taking away from it. He was courageous in keeping to the teachings of the Lord. He didn’t care if you were a church member or a stranger, he was going to minister to you with truth, love, and compassion.

He was a wonderful, devoted, loving husband to his wife, and a wonder of a dad and granddad to his children and grandkids. He truly treasured his family as well as his extended church family.

In lieu of flowers, donations may be made to Bellville Community Baptist Church, 886 NE Cherry Lake Circle, Madison, FL 32340.