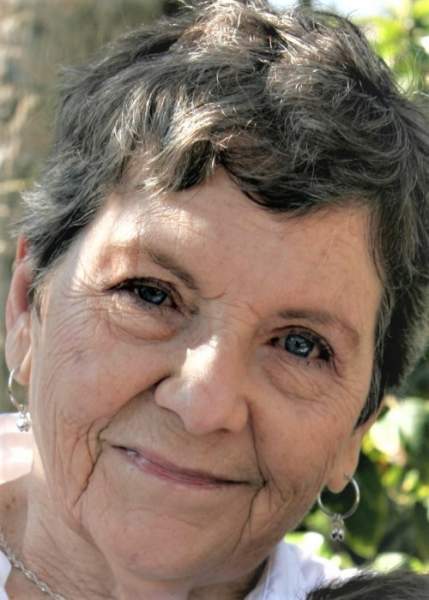 Phyllis Lee Vogt, 91, of Atlantic Beach, passed away on May 9, 2019.  She was born on March 1, 1928 to Otto and Mattie Vogt in Evansville, Indiana.  She lived in Evansville until 1981 when she moved to the beaches.  She enjoyed sewing, knitting and cross stitch.  Phyllis was a member of the Longtime Newcomers of the Beaches.

The family is planning a celebration of Phyllis’s life to be held on a future date.