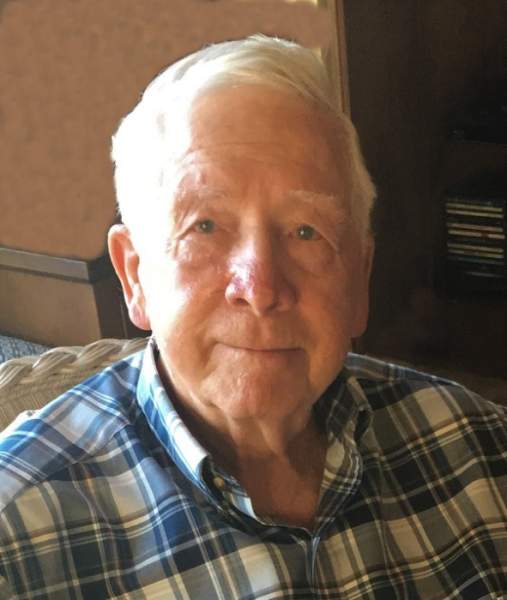 Phillip Ross Burnaman of Ponte Vedra Beach passed away on October 7, 2018 after a brief illness. Phil was a resident of Ponte Vedra Beach for 33 years, a passionate tennis player at the Ponte Vedra Club, and an active member of the Palms Presbyterian Church where he sang in the Chanel Choir for more than 25 years. Phil was a long-time supporter of many local institutions – including the Jacksonville Symphony, Habitat for Humanity, and the University of North Florida. His goodwill, humility and legacy of service will be long remembered by his many friends, colleagues, and family members along with his competitive zeal and sportsmanship displayed on the tennis court.

Son of Isaac (“Ike”) and Gladys Burnaman, Phil was born and raised in Tulsa, Oklahoma.  He graduated from Tulsa Central High School in 1952 and then Harvard College, which he attended on a Navy ROTC scholarship. At Harvard, Phil captained the varsity wrestling team and was a member of the Fox Club and Hasty Pudding Institute of 1770.  While stationed in Quantico, VA during his service in the Marine Corps after college, Phil met Sandra (Sheesley) on a blind date. They were married in the Presbyterian Church in Fredericksburg, VA upon Sandra’s graduation from Mary Washington College in 1958.

After his discharge from the Marines, Phil earned his JD in 1962 from the University of Pennsylvania School of Law and was then hired by the Scott Paper Company to join their Law Department in Philadelphia upon his graduation. Seven years later he joined the legal department of Brockway Inc., eventually rising to the role of Senior Vice President, Secretary and General Counsel. Phil and Sandra moved to Ponte Vedra Beach when Brockway relocated its headquarters to Jacksonville, Florida.

When Brockway was acquired in 1988, Phil decided to restart his legal career (at 54) by passing the Florida bar and practicing law for a short time before opportunistically acquiring Crown Airways, a Brockway subsidiary, when it was offered for sale.  As chairman of the airline, Phil commuted between Florida and Pennsylvania spending significant time with the airline’s operational staff before selling Crown to a larger airline in 1994.

Retired then from his active professional career, Phil then spent considerable time in volunteer activities locally. In addition to his service to Palms Presbyterian and UNF, he volunteered to provide tax and legal advice at Mission House in Jacksonville Beach and served as President and Director there. He was a tutor for 4th and 5th grade students at Seabreeze Elementary School for 15 years; served as advocate with the St. Johns Country guardian Ad Litem program; worked with the Baptist Medical Center (Beaches) auxiliary; and served as a member of the Ponte Vedra Zoning and Adjustment Board.

Phil will be interred in a private ceremony in the Columbarium of the Palms Presbyterian Church at a later date. In lieu of flowers or a memorial service, Phil requested his friends, tennis partners, and supporters remember him as they would feel most appropriate, in furtherance of a preferred cause, charity or organization.