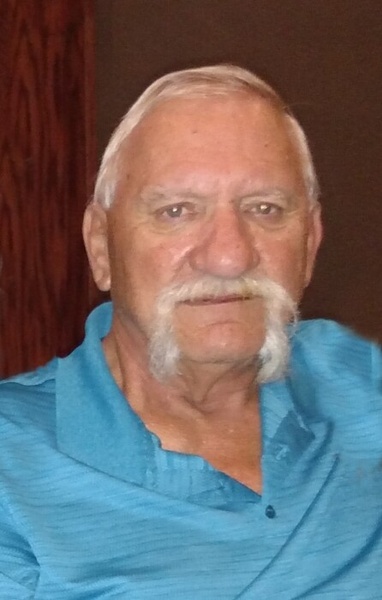 Phil was born in Marshfield, WI to Norma and Emil Luepke. He graduated from Spencer High School in 1967. He married Julie Huebner in 1976 at Christ Lutheran Church, Marshfield, WI.

Phil and Julie moved to California and Michigan before settling in Marshfield where they lived and raised their children for nearly 20 years. His work later led to a series of additional moves including Leesburg, GA, Dimondale, MI, Stoddard, WI, and, after retirement, Jacksonville, FL, where he enjoyed golfing and spending time with friends.

Through his career Phil worked for Marshfield Water and Electric Department, Carquest-Manager Distribution Center, in Marshfield, WI, Albany, GA and Lansing, MI. He worked for Factory Motor Parts in La Crosse, WI, retiring in 2010. In retirement, he worked for Windsor Parke Golf Club, Jacksonville until the time of his death.

Phil was preceded in death by his parents, his brother Richard and mother and father in-law, Lores and Everett Huebner and brother-in-law, Don Haupt.

The family requests memorials given in his name to Mayo Clinic Foundation for Cardiovascular Research.