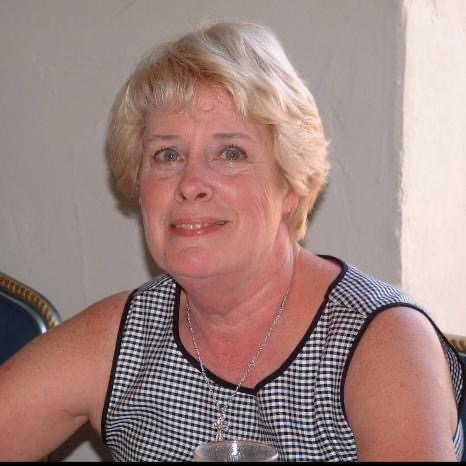 Paula (Polly) Lyle Martin passed away peacefully at the age of 78 at her daughter’s residence in St. Augustine, FL on Sunday, May 24, 2020 surrounded by her children, grandchildren and niece, Robin.

Polly was born January 10, 1942 in St. Louis, MO to the late Robert P. Lyle and Eugenia S. Lyle. She was the fifth of six children. She lived throughout the United States until settling in Jacksonville, FL in 1955. Polly graduated from Landon High School in 1961. Polly worked in the mortgage industry until she retired early to enjoy life and help care for her grandchildren. Polly loved people and never met a stranger and found the good in everyone she knew. She was always there to lend a hand and no job was beneath her. She had a heart of gold and could never say no to anyone. She was a second mom to many but also Mimi to her grandchildren’s friends.

A private celebration of her life will be held at a later date. You may honor her life with a donation to a charity of your choice or to Love me True Rescue, Inc.